(ORDO NEWS) — In researching the reality of giants in the past, one of the stories that has survived the ages is the discovery of the “Glastonbury Giant”, which was discovered in 1190 after excavations ordered by King Henry II, after rumors arose that the legendary King Arthur was in fact buried in this particular location.

Here, between two ancient pyramid-shaped pillars at Glastonbury in Somerset, England, workers excavated the earth to a depth of 2 meters, where they found a lead cross with the inscription:

This find inspired the excavators to dig even further in the hope of finding hard evidence to confirm the legend, and at a depth of 5 meters they finally came across a large coffin, hollowed out from the trunk of an old oak tree.

Inside, they found the skeletal remains of a man who once stood 2.74 meters tall , next to the skeleton of a woman of average height, believed at the time to be Guinevere, Arthur’s queen.

Skeletons ranging in height from 2.5 to 3 meters have been found all over the world, in particular, many such giants have been discovered in the United States.

It is believed that the remains of the giant and his wife were reburied in the church about a century later, right in front of the altar and in the presence of King Edward I. It was from this time that the long-standing connection of Glastonbury with Arthurian legends was fixed in history.

Many researchers believe that these remains were most likely of Celtic origin, since coffins hollowed out from an oak trunk were used by the Celts. 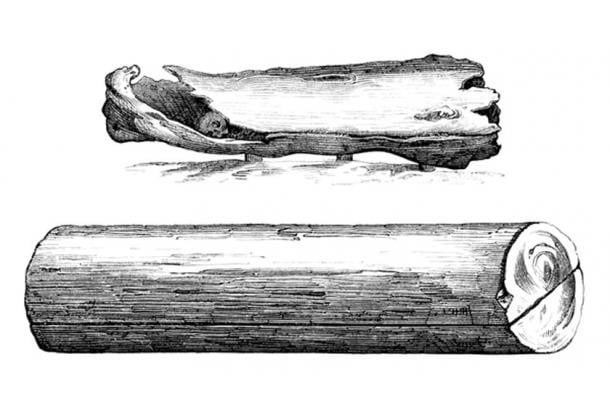 Official science argues whether these giant remains belong to King Arthur or not, but the very fact of finding a giant skeleton is not disputed, since the respected historian Giraldus Cambrensis personally examined the huge bones in 1194 and recognized them as authentic.

And hundreds of years later, in 1962-63, archaeologist Dr. Raleg Radford studied the remains of the ancient giant after additional excavations at this place and “confirmed that a man of gigantic stature was indeed buried here at the indicated period.” 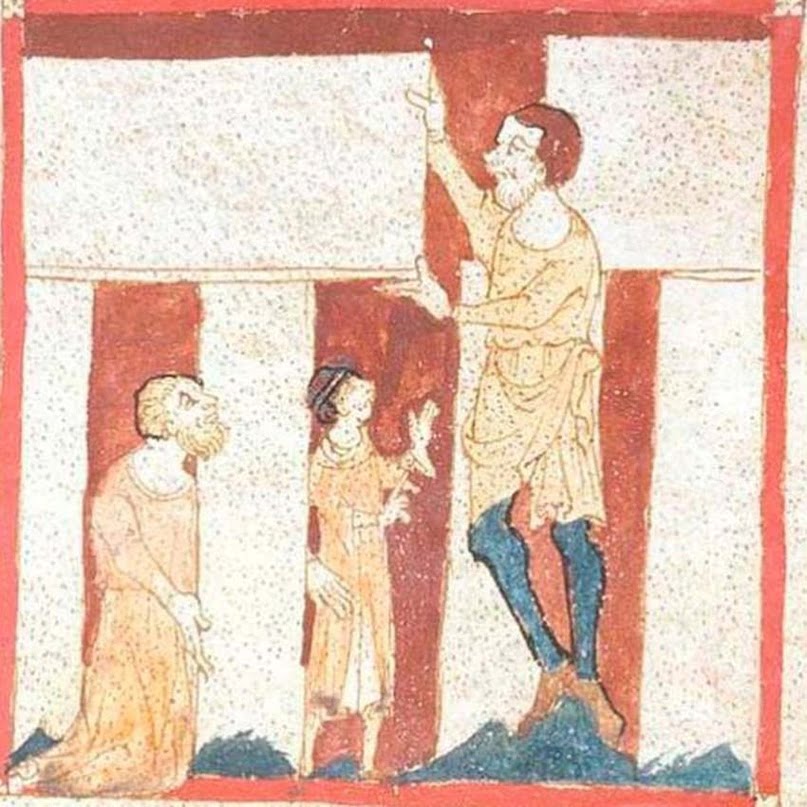 So, regardless of whether the bones belonged to the legendary King Arthur or not, almost 1000 years ago, the skeletal remains of a man 2 meters 74 centimeters tall were discovered in Glastonbury, which brings us back to the question that the existence of giants in the past is not myths at all.