(ORDO NEWS) — Archaeologists were attracted by a very strange bone 120 thousand years old, on which there are vertical stripes. The find was made near the city of Nesher Ramla, where a prehistoric hunting camp was once located.

The bone of a prehistoric cow was discovered by Mario Prevost and Yossi Zeidner from the Institute of Archeology of the European University in Jerusalem. Someone left six rough, deep stripes on the bone tissue that run almost parallel to each other. The length of each element is 38-42 mm. 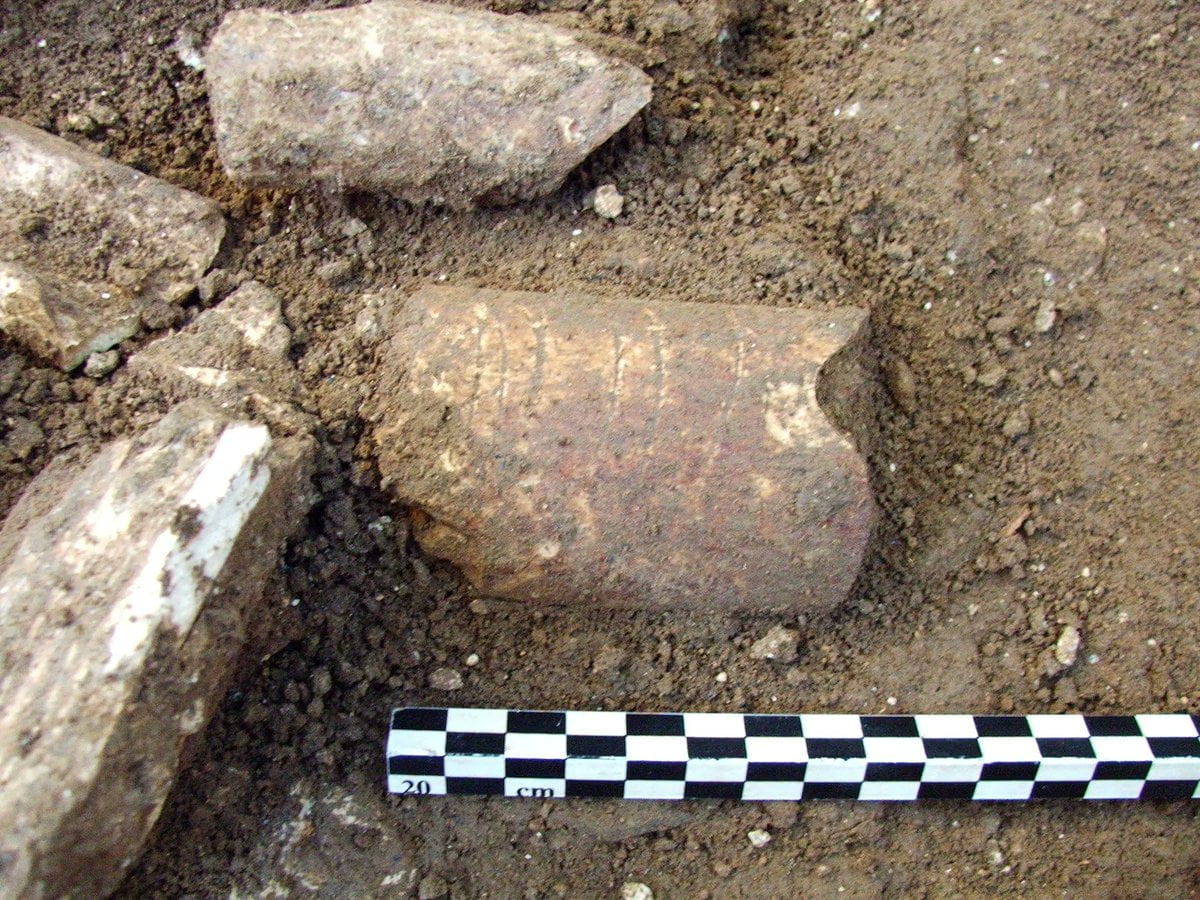 Scientists believe that the bone was actively used by people during the Middle Paleolithic for religious ceremonies. It is possible that it meant the connection between the hunter and the victim. It is also not entirely plausible that the bone was used to count the carcasses of wild cows that entered the community. If so, then the find can be considered an accounting document.

Unfortunately, experts only have to guess about the artifact. Its true purpose is unlikely to be clarified. The find itself is unique, since engravings for that time are an infrequent occurrence.

Snow in Antarctica has changed color: from white to pink and green

CORONAVIRUS HOROSCOPE: the zodiac signs that are in danger

Snow in Antarctica has changed color: from white to pink and green

CORONAVIRUS HOROSCOPE: the zodiac signs that are in danger

Products that will save humanity from hunger in the future

A “deep-sea monster” washed up on the California coast