(ORDO NEWS) — The US Geological Survey published on its website a report on a series of earthquakes in Yellowstone, which began in early December. Tremors form under Yellowstone Lake at the junction of the supervolcano caldera.

Due to the installed sensors, it was possible to find out that the power of earthquakes is much lower than the events that took place in 2008 and 2009. Therefore, it is too early to panic, but at any moment the magnitude may increase. 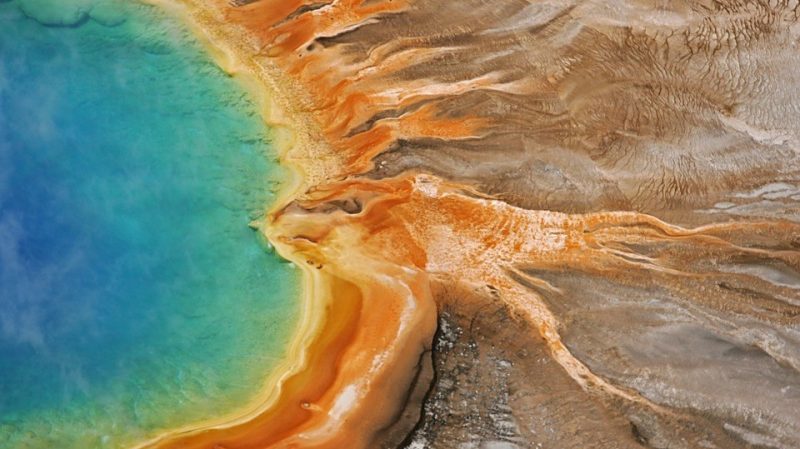 The beginning of a series of aftershocks fell on December 1. Their strength is not a record, but the frequency of occurrence is clearly higher when compared with the same earthquakes in 2008-2009. Last time, this was observed from 12/27/2008 to 01/07/2009. Then there were only 800 shocks, the magnitude of the most powerful was 4.1 points. With the help of GPS stations, geologists were able to record the deformation of the soil.

In our case, it is noteworthy that the epicenter of earthquakes takes place at the point where the fault passes – the caldera boundary. This fault arose after the surface collapsed during a powerful eruption 631 thousand years ago.

Scientists are still calm, but have prepared all the necessary equipment in case of shocks of catastrophic power. Whether there will be an increase in power is anyone’s guess. 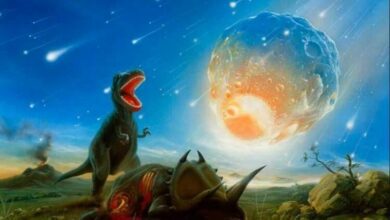