Japanese stocks fell on Thursday, after huge gains made over three days after a rise in the number of cases of the Corona virus in the country fueled concerns about tougher domestic restrictions of social separation.

The benchmark Nikkei fell 4.51 percent to 18,664.60 points. It had risen 18 percent in the past three sessions, including an eight percent rise in the previous session, the biggest gain since 2008.

The rise was led by a combination of factors, including purchases of local public funds and hopes for a major US stimulus, which motivated sellers to abandon their positions.

But sentiment deteriorated after the Tokyo governor late on Wednesday asked residents to avoid unnecessary exit until April 12, warning of the risk of a massive increase in injuries in the Japanese capital.

In an indication of what is to come, the Dar Al Tijara Marubeni share lost 11.8 percent after expecting to record a record net loss of 190 billion yen (1.7 billion dollars) in the year ending March, at a time when the epidemic led to an unprecedented drop in the price of oil. Declines in other commodities.

Softbank Group shares tumbled 9.4 percent after Moody’s downgraded the group’s debt by two degrees to “Ba3”, prompting the tech giant to request a withdrawal of the rating.

Children’s World sales skyrocketed by 45% due to coronavirus

Children’s World sales skyrocketed by 45% due to coronavirus 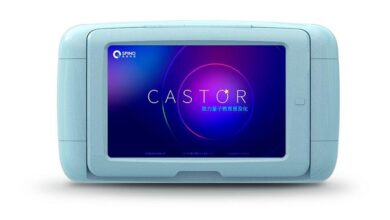 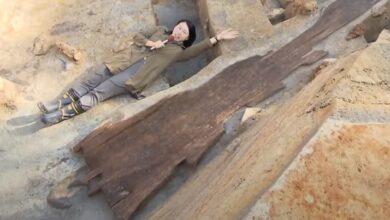