(ORDO NEWS) — The largest ever genetic analysis of domestic cats has shown that after two centuries of breeding, these animals remain true to their ancestor! Cats retain their size and shape.

Cats hardly change! And all because these animals are just perfect!

As part of the study, scientists also drew attention to the fact that this significantly distinguishes a cat from a dog. All dogs belong to the same species, but some do not look like their ancestors at all.

Why do scientists need to know that a cat is a cat?

The study, based on a genomic analysis of 10,419 pedigree cats and 617 street cats, was conducted to identify genetic disease markers to find out if specific cat breeds are susceptible to certain genetic diseases.

This work will help improve the health of cats by finding out which mutations predominate in certain breeds.

But hasn’t anyone checked cats before? The matter is that earlier all forces were directed to dogs.

“Historically, people have been more willing to spend money on dogs, so there has been more funding for dog research,” Anderson explains. This is due to the fact that dogs were more “profitable” pets than free cats.

However, this is what has led to some dogs being subjected to extreme changes that can cause serious health problems. A good example is bulldogs, who can’t give birth naturally because their heads are too big. 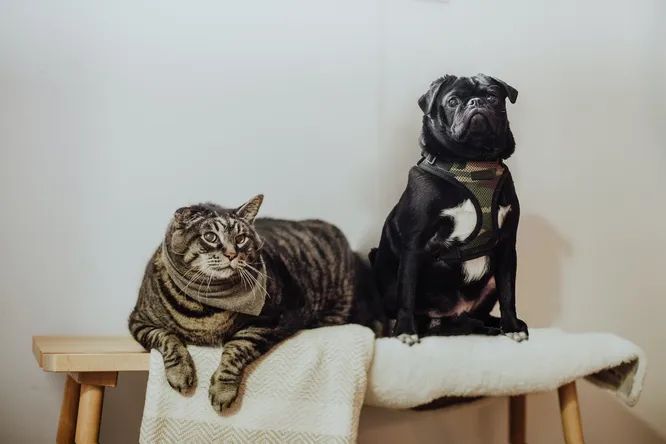 An attempt to create morphologically different breeds of cats began only in the 19th century, and breeding of dogs also began in those days. However, dogs have begun to change since their domestication (about 15,000 years ago).

Thus, dogs have changed their appearance over the millennia to perform various functions: to help hunt, catch “parasites”, herd children, guard the estate, even for obedience, etc.

But no new “functional” traits have been developed in cats. It seems that cats were originally “the same”, because, as the study showed, they have not changed much in two centuries!