How does this medicine work?

There are two main methods of thermogenesis (heat production in the body) in humans. The main one is trembling. Freezing, a person begins to shiver, and this, in turn, raises the body temperature.

However, Szczlowski and his team decided to focus on the second method, burning brown fat. Brown fat regulates body temperature by breaking down blood sugar and fat molecules.

The drug being developed by scientists should significantly enhance this reaction without causing harm to humans.

What is this medicine for? 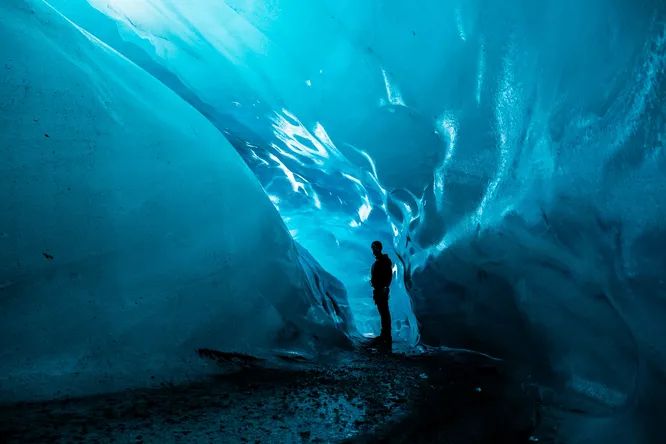 The drug can be used in many areas, from treating patients with hypothermia to reducing the cost of polar research. However, the main goal of DARPA is probably to help the military in extreme conditions.

The researchers also note that the drug could pay off in other ways.

Thus, some scientists believe that controlling the reaction of brown fat may contribute to more efficient calorie burning for the treatment of people with obesity and other metabolic disorders.