(ORDO NEWS) — Dolphins are known to have human-like intelligence, but a new study suggests these creatures are even more like us than we thought!

Dolphins are social, intelligent animals that rely on whistling and echolocation for hunting and reproduction.

This means that the noise generated by human activities such as drilling and shipping can adversely affect the health of wild dolphin populations.

A study in the journal Current Biology shows that dolphins “scream” when they try to work together in response to rising underwater noise levels.

The two dolphins observed during the study, Delta and Reese, were placed in the experimental lagoon and fitted with suction cup recorders to document their vocalizations.

The animals had to work together: they had to press their own underwater button located at both ends of the lagoon, one second apart from each other. 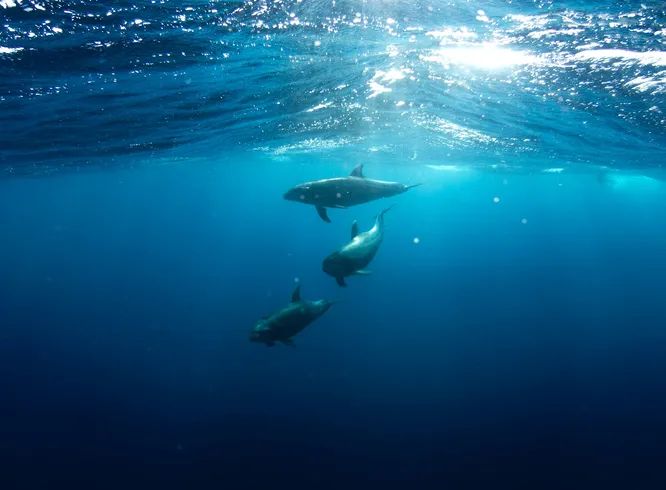 During some tests, one of the dolphins was held for five to ten seconds. In this case, the animals had to rely solely on voice communication in order to press the buttons in time.

The researchers found that when an increased level of noise was played from the underwater speaker, both dolphins compensated by changing the volume and duration of their calls. From the lowest to the highest noise levels, the dolphin success rate dropped from 85% to 62.5%. 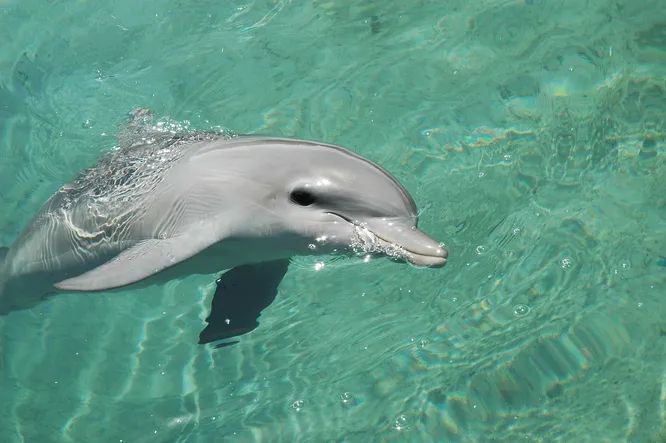 Delta and Reese not only changed their vocalizations, but also their body language. As the noise level increased, they looked at each other more often and were also more likely to swim closer.

“This shows us that even though they used these compensatory mechanisms, their communication was disrupted by the noise,” the authors summarize.