(ORDO NEWS) — In the Australian state of Victoria, more than a hundred cockatoos have died as a result of mass poisoning. It is reported by The Guardian.

The birds were discovered by Kirsty Ramadan, founder of the Bohollow Wildlife Shelter. She claims that in the Barma National Park in northern Victoria, dead and dying cockatoos lay everywhere. Some of them were still alive, but died within a few hours. 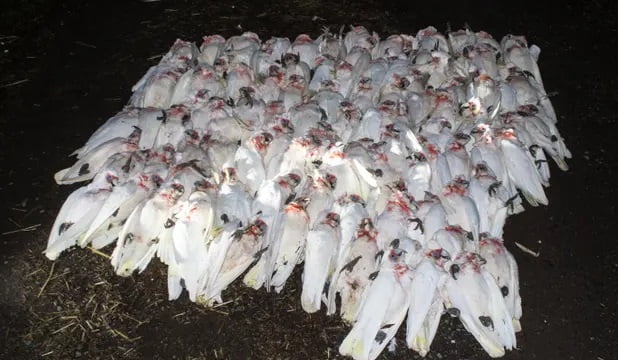 Ramadan took several of the dead birds to the Echuca veterinary clinic and performed an autopsy, which revealed severe bleeding in the intestines and stomach. In her opinion, the cause of death was poisoning.

“Birds dropped dead from trees, flew and suddenly fell into the Murray River, crowded around a puddle due to excessive thirst, which again is a symptom of poisoning,” she explained.

The state’s conservation regulator said it was investigating the death of the cockatoo. He will try to determine whether they were caused by illness or were the result of human actions. According to one version, the birds could eat the poison that farmers use to control rodents.

Earlier it was reported that a dolphin, which was mocked by a tourist, died in Crimea. The animal was sick and weakened and could not stand the stress, and there are no special rehabilitation centers where he could be helped on the peninsula. 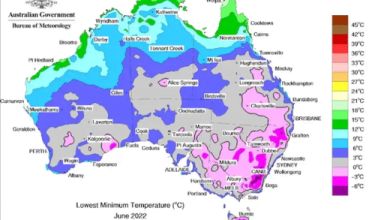 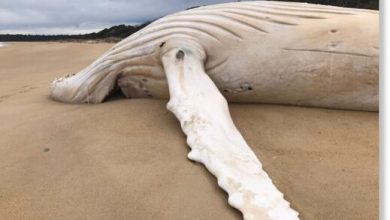