According to new research, the space object is significantly different from other radio bursts discovered in recent years.

Fast radio bursts (or FRBs) are millisecond bursts of radio waves in space. Individual radio bursts are emitted once and do not repeat again.

Astronomers have been able to trace some radio bursts, but they have yet to determine the real cause of these pulses.

When astronomers made regular observations, they discovered something unusual – the object produced frequent, repetitive bursts of radio waves.

In 2020, the team used the Carl G. Jansky National Science Foundation’s (VLA) Large Array of Telescopes to pinpoint the origin of a strange radio burst before zeroing it out with the Subaru Telescope in Hawaii.

Observations by Subaru in visible light showed that the explosion came from the outskirts of a distant dwarf galaxy. 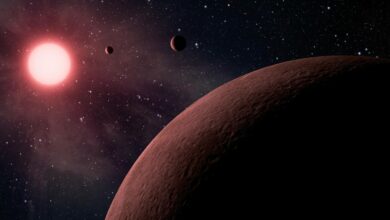 How many potentially habitable planets are there in our galaxy? 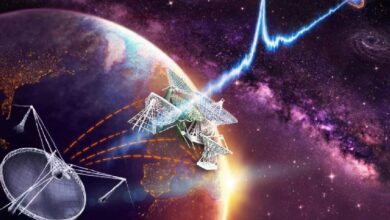