(ORDO NEWS) — Washington seeks to “step on the heels” of competitors.

US President Joe Biden acknowledges that the Americans are lagging behind Russia and China in the development of hypersonic weapons.

The States intend to reduce it with the help of additional funding for specialized projects. Earlier, Washington relied on the tactical use of hypersound, although Moscow and Beijing preferred a bias towards nuclear weapons.

Biden is concerned about the improvement of the military capabilities of rival powers, so the United States began to create hypersonic weapons in a forced mode.

The ARRW or Air-Launched Rapid Response Weapon project is called one of America’s trump cards in the hypersonic race. True, in fact, this card most often turns out to be a bat. A cruise missile with a solid-propellant booster and a guided warhead has already failed three flight tests in a row.

In April 2021, the AGM-183A prototype, for unknown reasons, was unable to leave the wing of the B-52 bomber, and the pilot was forced to return to base with dangerous cargo.

The second time (July) the rocket separated from the suspension, but did not reach the target, as its engine did not start. Military experts were seriously concerned about the third failure in December – then the AGM-183A again did not even leave the mounts on the plane.

ARRW is positioned as a replacement for the aviation version of the HCSW (Hypersonic Conventional Strike Weapon) cruise missile. It is designed to destroy land and sea targets, as well as targets that quickly change position in space. The ARRW hypersonic missile is said to boast the following characteristics: 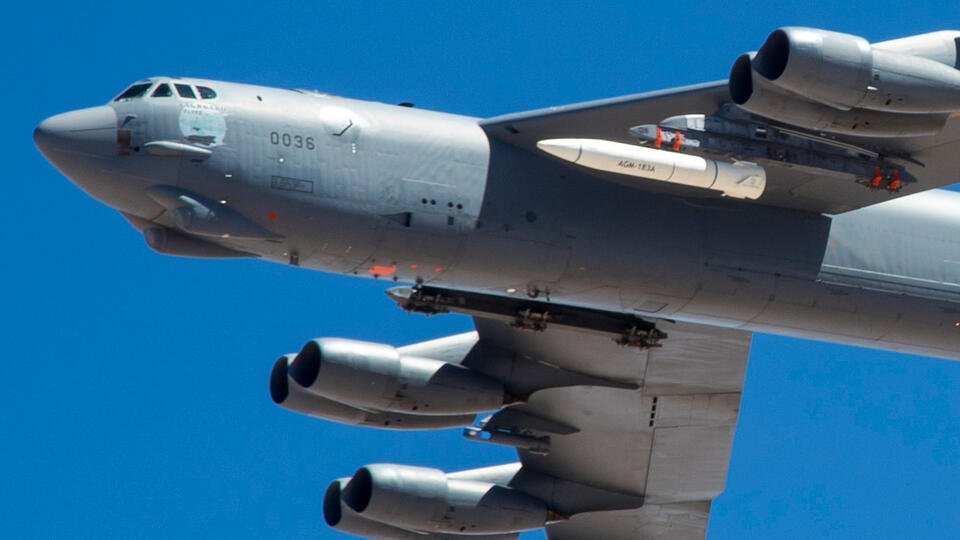 Hypersonic Air-breathing Weapon Concept or HAWC looks like a more successful project so far. In mid-March, the Americans tested the missile in complete secrecy so as not to irritate Russia.

This information was shared by an unnamed official in the US Department of War. HAWC is an example of a hypersonic engine from the Defense Advanced Research Projects Agency (DARPA).

The first tests in September 2021 dispersed the rocket five times faster than the speed of sound. Dmitry Stefanovich, a researcher at the Center for International Security at IMEMO RAS, described it as an analogue of the Russian Gremlin.

“As in the case of the American HAWC project, the output is planned to be a relatively small-sized aircraft weapon in, presumably, non-nuclear equipment, adapted for use, including tactical aircraft,” the expert emphasized. 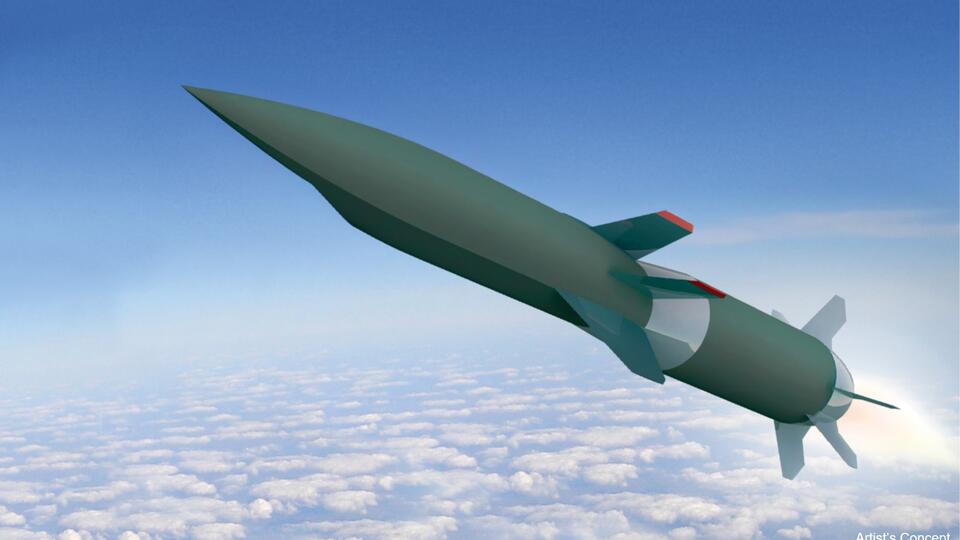 According to a Pentagon source, the latest tests of the Hypersonic Air-breathing Weapon Concept took place off the western coast of the United States using a B-52 bomber:

At the same time, even the minimum hypersonic speed (611 kilometers per hour) allows the ammunition to overcome 300 miles in just five minutes.

In 2023, the US military will make a new hypersonic breakthrough after Russia and China. The Long-Range Hypersonic Weapon (LRHW) long-range missile system will help them in this.

“In the initial configuration, it is planned to deploy a missile battery of four launchers and a control center. Interestingly, the LRHW is a joint army and navy weapon that uses a common warhead for land and sea attacks.

Each launcher contains two hypersonic missiles, that is, a total of eight LRHWs in a battery,” says military commentator Chris Osborne. 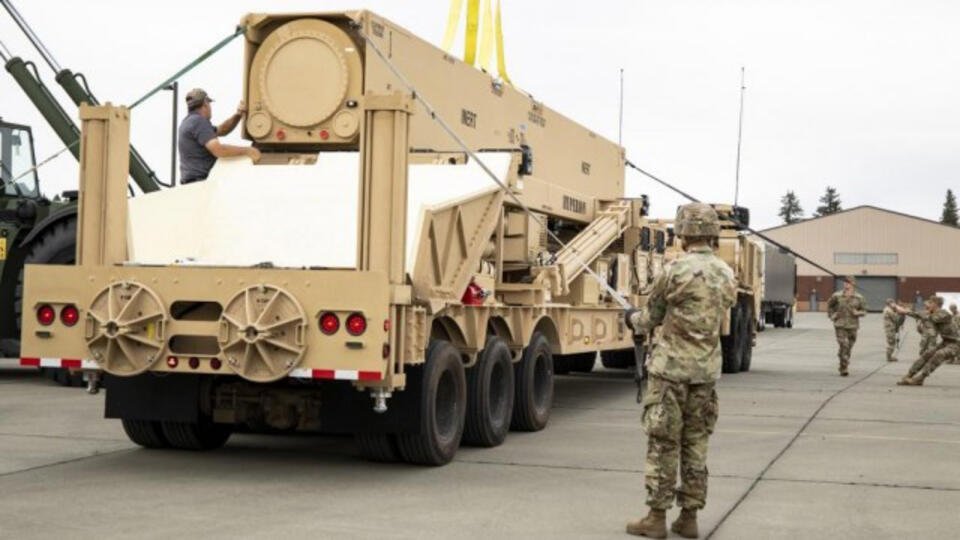 Some characteristics of the LRHW rocket are known:

The weapons will be moved both by road and by air – using a Boeing C-17 Globemaster III transport aircraft. The launch takes place from a mobile launcher.

According to Osborne, the ability of the LRHW to operate from “secret places” on land and sea will be a response to Russian dominance in hypersonics and will reduce the American backlog, but the tactical advantage of the Russian Federation will still remain.