(ORDO NEWS) — Archaeologists explored an ancient Mayan city that sank during a devastating natural disaster. The expedition was organized just now, although it had been planned by archaeologists for many years.

The fact is that the locals for a long time opposed the arrival of scientists, as they consider this place sacred. The city was located on the territory of modern Guatemala.

At the top of the volcano is a huge lake Atitlan. During the heyday of the Maya civilization, a large city was founded on the islands of this lake with many residential buildings, temples and squares.

Researchers believe that 2000 years ago, an awakened volcano partially destroyed the city, and the remains of buildings sank under water to a depth of 20 meters. Since then, only legends have been circulating about the local “Atlantis”.

A few years ago, local fishermen discovered a “city under water”, after which the authorities nevertheless decided to organize a full-fledged expedition.

Since March 14, the expedition has been performing georeferencing diving tasks, collecting data to create models in photogrammetry and virtual walks.

“The mission laid the groundwork for recommending the establishment of a cultural center where people meet and tour the site through digital reconstructions,” explained Helena Barba Meinecke, Head of the Yucatan Peninsula Office of the Underwater Archeology Subdivision of INAH.

The researchers found here the remains of buildings and fragments of ceramics. Scientists intend to draw up a rough plan of the underwater city and conduct a more detailed search for various artifacts.

In addition, archaeologists hope to understand what kind of catastrophe destroyed the ancient prosperous city. 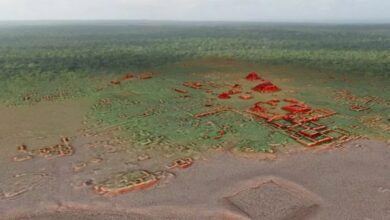 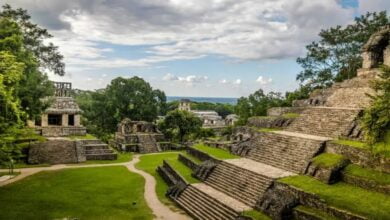 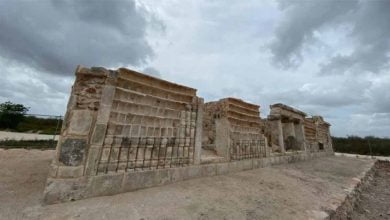 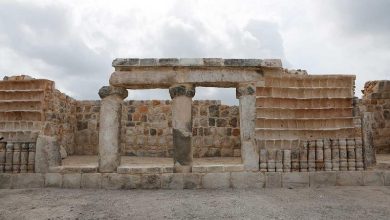 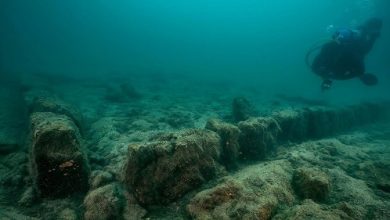