(ORDO NEWS) — For whom huge signs and patterns were applied to the surface of the Earth, what is the meaning of this.

Geoglyphs are images drawn on the surface of our planet. These patterns are so huge that they can be seen only from a bird’s eye view. Their size is from 4 meters. That is why such “pictures” were not known for many years. 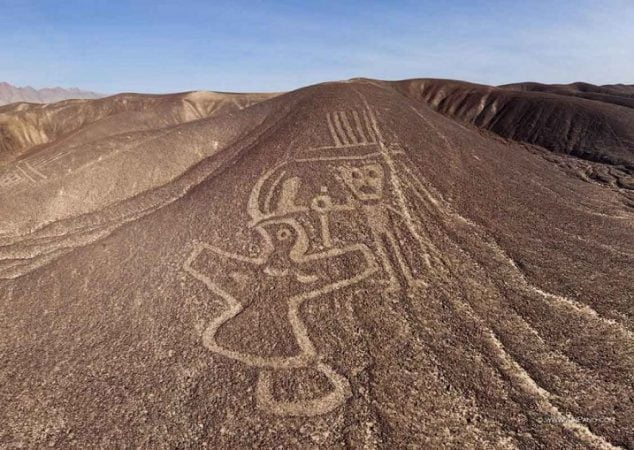 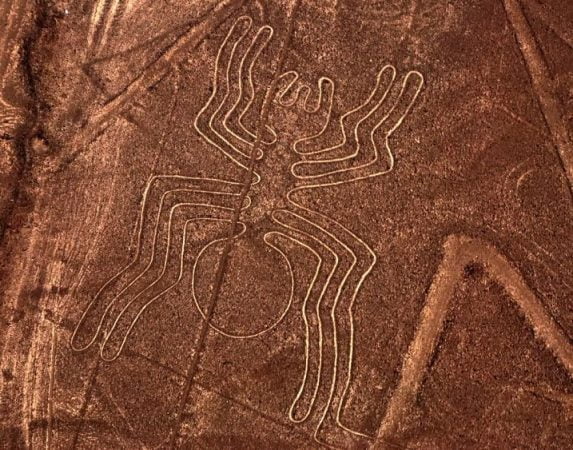 There are several types of images – embossed or carved on a stone surface, lined with giant stones, planted with trees. The most famous geoglyphs are in Peru, America, England. They depict figures of animals, people, plants, geometric patterns. Some of the images date back thousands of years, and scientists still speculate about who performed them and why.

According to one version, our ancestors left pictures on the surface of the earth as messages to extraterrestrial civilizations. Adherents of mystical theories believe that the ancient inhabitants of our planet were so developed that they could thus keep in touch with aliens.

According to another, more scientifically based version, geoglyphs served as peculiar landmarks for “pilots” traveling on aircraft created in antiquity.