(ORDO NEWS) — Scientists have long known that a large-scale catastrophe occurred on Earth 13 thousand years ago, but they could only guess about its causes. Now there is new data shedding light on this question.

A large-scale study started in 2018. His goal was to test the hypothesis that in the early dryas the Earth was the victim of a catastrophic impact of a giant comet.

What did you find out

The rest of the research revealed anomalous amounts of platinum in the layers of ash and soot. This element is often found in comets and asteroids.

The sediment layer itself contains many biomass combustion products such as ammonium and nitrate. The study of preserved pollen samples showed that the vast pine forests were destroyed immediately, and poplars, well adapted to such conditions, populated the devastated lands.

Scientists believe that this ancient comet had a diameter of about 100 kilometers . It probably fell apart, and its remnants are still in the solar system. 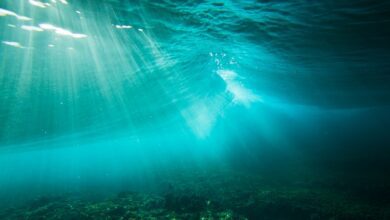 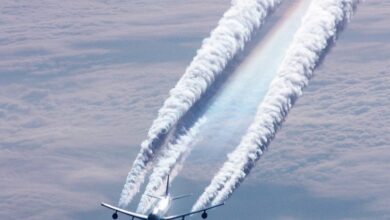 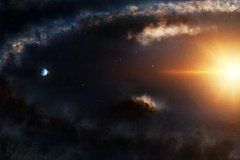 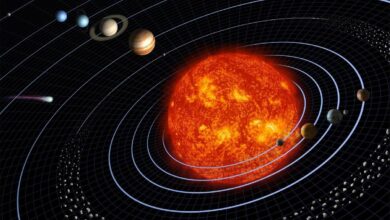 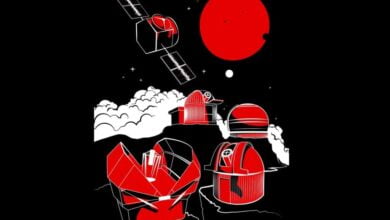