(ORDO NEWS) — Why does humanity, its thinking part, need incredibly expensive and complex space telescopes, if it is possible to build more budgetary observatories on Earth and also observe the Universe, making breakthrough discoveries?

For example, the creation of NASA’s James Webb Space Telescope , which was launched on December 25, 2021, cost the US budget $10 billion! Was it worth it? Certainly.

The double image (below) shows: 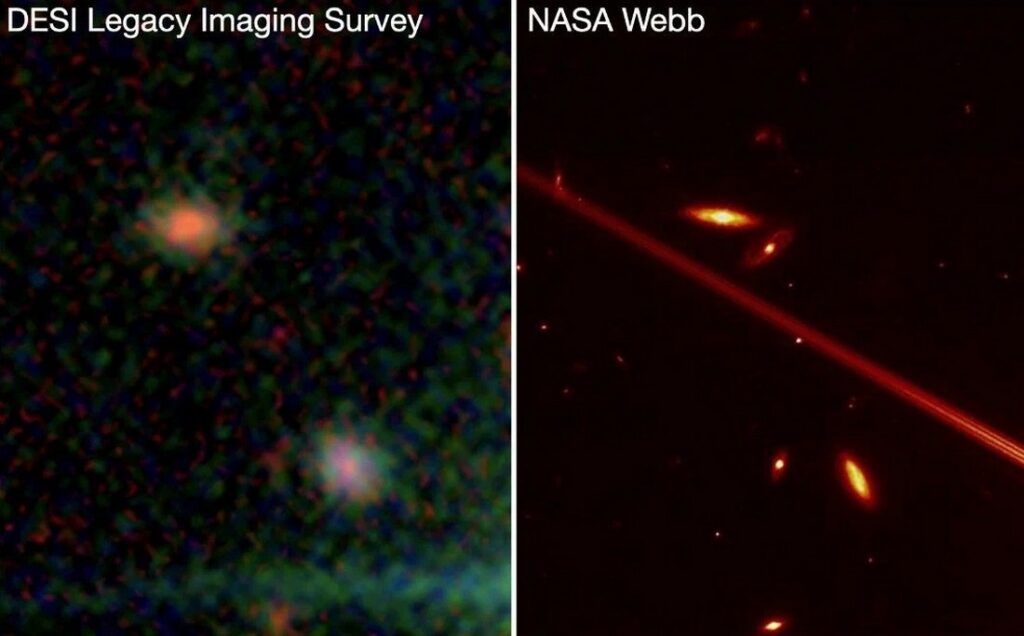 The difference is just incredible!

As early as this summer, the James Webb will be in operation and will start peering into the unimaginably distant past, collecting data on the universe when it was only 300 million years old, about two percent of its current age.

In addition, James Webb will study already discovered exoplanets, giving us an unprecedented opportunity to study the chemical composition of their atmospheres and probably identify dozens or even hundreds of potentially habitable worlds.

It is very expensive to do science, but science is the most important, inspiring and useful thing that humanity has.

Giant space telescopes could be made of liquid

Giant space telescopes could be made of liquid 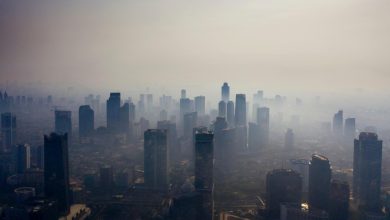 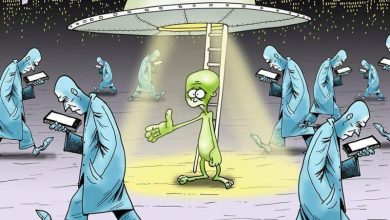 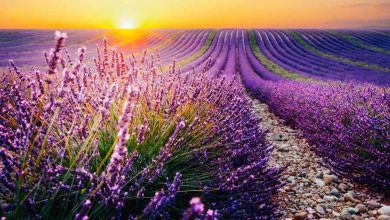 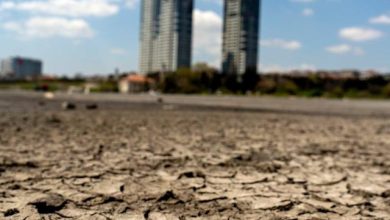 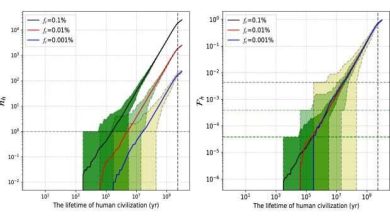 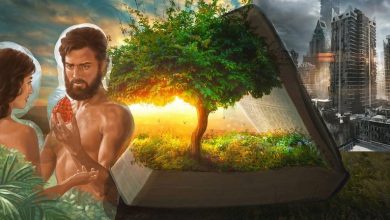