(ORDO NEWS) — Men with a large beard are often compared to Vikings and many of the owners of facial hair take this as a compliment. In the history of mankind there were a lot of influential men and most of them, which is very curious, were the owners of dense facial hair.

The Scandinavian countries such as Denmark, Norway and Sweden are considered the homeland of the Vikings. The peak of activity of the Vikings, who made regular raids and captures, fell on the period from 800 to 1066. Naturally, absolutely everyone knows the image of a Viking as a big, strong man with long hair and a huge beard. This image, however, is not entirely accurate.

Both men and women in Viking society were obsessed with personal hygiene. They took care of their skin, teeth and hair, so they definitely can’t be called dirty and shaggy. Men, for example, had a whole set of combs for grooming, tools for cleaning under the nails and primitive toothbrushes. The Vikings were actually much cleaner than their “civilized” enemies. 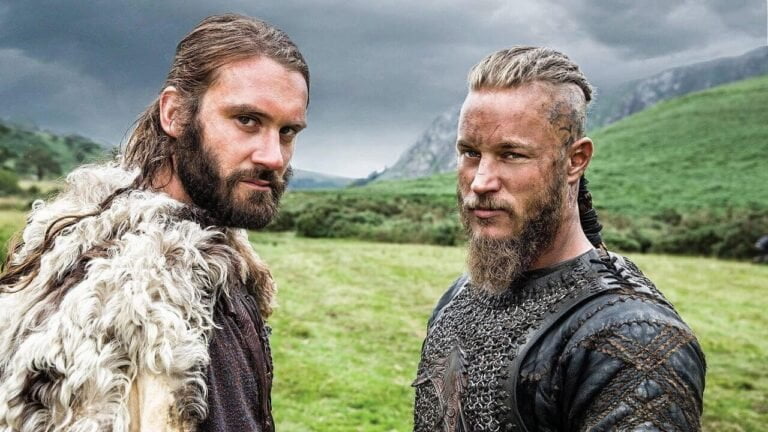 It’s a little funny to imagine a Viking who, after a battle, would sit down on a rock and begin combing his beard. However, in reality, everything was exactly like that.

At some point, the fashion for long hair with a beard disappeared abruptly: dense vegetation forced to wash every day, and the enemies had more opportunities to grab the combed beard and immobilize. Men continued to wear beards, but they became dramatically shorter. In addition, the Vikings began to cut their hair so that nothing sticks out from under the helmet.

The beard went to the nobility

The rulers continued to wear long hair and beards, because their living conditions were significantly different from the warriors, who could spend months on the battlefield. By around 950, the Vikings had, in fact, practically gotten rid of their beards. 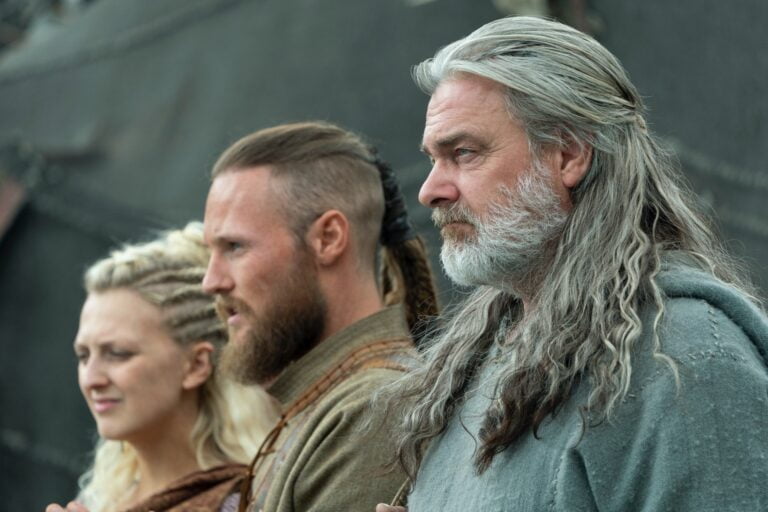 Gradually, the beard became a symbol of privilege, belonging to the upper class. Following this tradition, powerful people grew a mustache with a beard and made the most unusual hairstyles.

Yes, the Vikings at some point in history wore beards, but at the same time they did not forget to take care of them daily. A man with a shaggy, unkempt beard should not be called a Viking, but a lazy person who has forgotten what hygiene is. 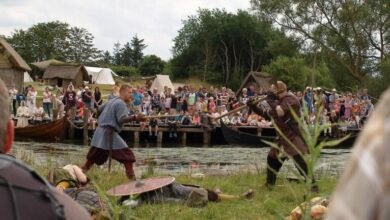 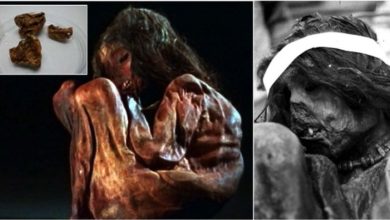 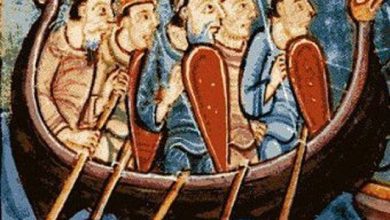 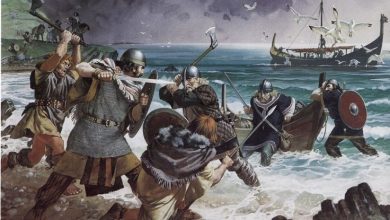 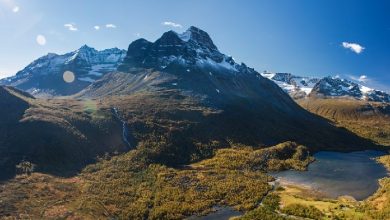 Is it true that rice water is good for hair 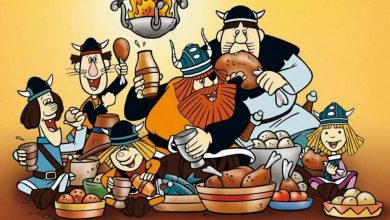