(ORDO NEWS) — Some fantastic or even crazy ideas sometimes find support from respected scientists, which only fuels interest in them.

For example, physicist Gregory L. Matloff published a paper in which he spoke about his conviction that the universe has a mind.

It sounds like a fragment from a fantasy story, but Matloff believes that his statement can be tested or disproved experimentally.

The scientist is sure that the “proto-consciousness” of the Universe is spreading everywhere, and the stars are endowed with “group consciousness” and control each other’s movement.

The idea of ​​panpsychism (universal animation of nature) appeared a long time ago, but a banal belief in itself is worth nothing, and scientists who adhere to this concept are willing to apply science for verification.

Matloff is lucky to have mathematician Roger Penrose and neuroscientist Stuart Hameroff on his side.

By the way, the latter two are the authors of the sensational hypothesis Orchestrated Objective Reduction, which describes human consciousness as a result of complex quantum interactions.

They believe that there is a certain field that permeates the whole world and people’s thoughts are intertwined.

In fairness, it is worth mentioning the German physicist Bernard Haisch, who in 2006 suggested that any consciousness is born in a conditional “quantum vacuum”, and any energy system forms its own mind. 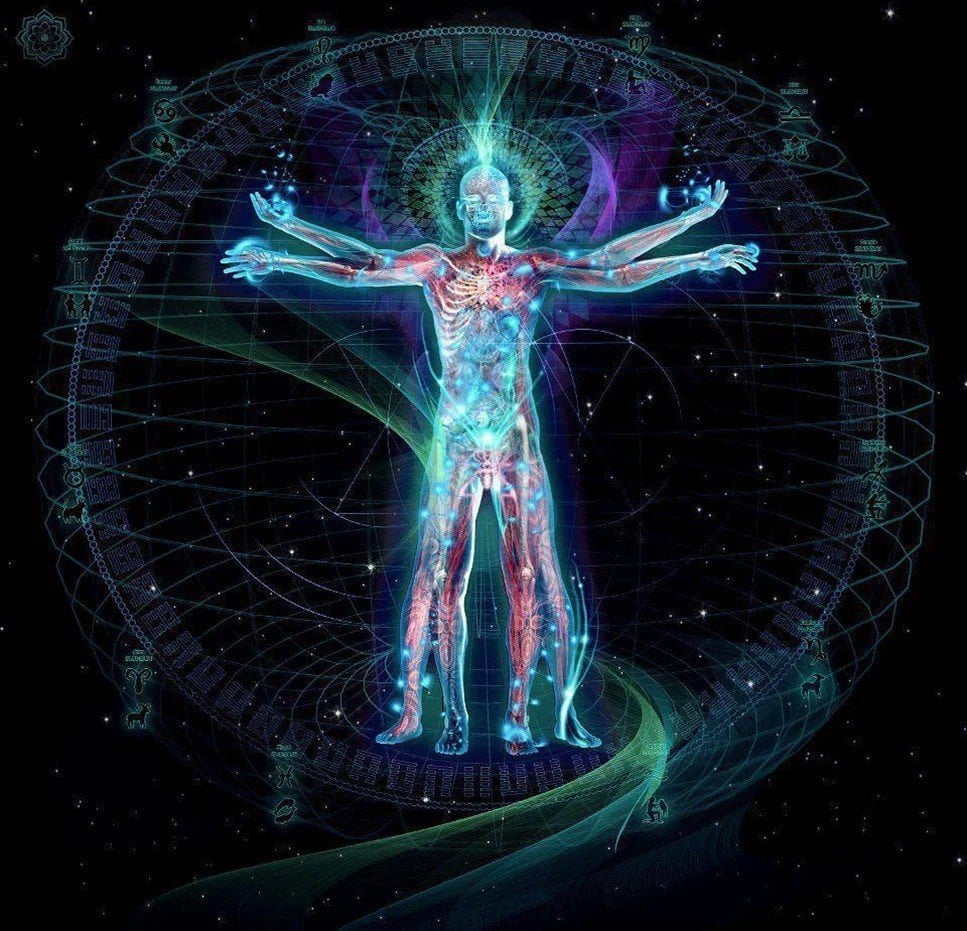 As we have seen, Gregory L. Matloff has many supporters who want to test the idea of ​​panpsychism in the near future.

The first step is to follow the movement of thousands of stars, fix any anomalies and try to understand why cool stars radiate energy in a particular direction.

Bernard Haisch and Christoph Koch have already started local research and are studying various diseases of the brain, and are also trying to unite the minds of mice into a single “brain network” that would allow them to control the behavior of all rodents included in it.

Recently, a curious trend has been observed: the line between reality and fantasy is gradually blurring.

Christoph Koch is confident that in the future the subtlest relationship between all objects in the universe will be found, and he, along with other scientists, will continue to look for evidence.