(ORDO NEWS) — Most physicists live by the strict and immutable set of physical laws that govern the universe, but not all seem to.

“What we often refer to as the laws of physics are actually just consistent mathematical theories that seem to agree with certain aspects of nature,” theoretical physicist Sankar Das Sarma says in an article for the popular science magazine New Scientist.

“These laws of physics are meant to describe our overall reality, even as they evolve as our empirical knowledge of the universe improves.”

“Here’s the thing,” Sarma continues, “even though many scientists are proud of their role in uncovering these ultimate laws of nature, I just don’t believe they exist.”

Prior to Albert Einstein’s pioneering and ultimately incomplete attempts to create a theory of everything and all subsequent leaps in fields such as quantum mechanics, the physicist believes, such a claim would not have seemed outlandish.

Sarma finds it amazing that people can understand some of the features of the universe through the laws of physics.

“As we learn more about nature, we can improve our descriptions of it, but it will never end,” he says.

“It’s like peeling an endless onion: the more we peel, the more there is to peel.”

Referring to the concept of a multiverse or an infinite number of universes, Sarma wonders how people can be so proud to imagine that some laws that seem to govern our reality will work in every universe. 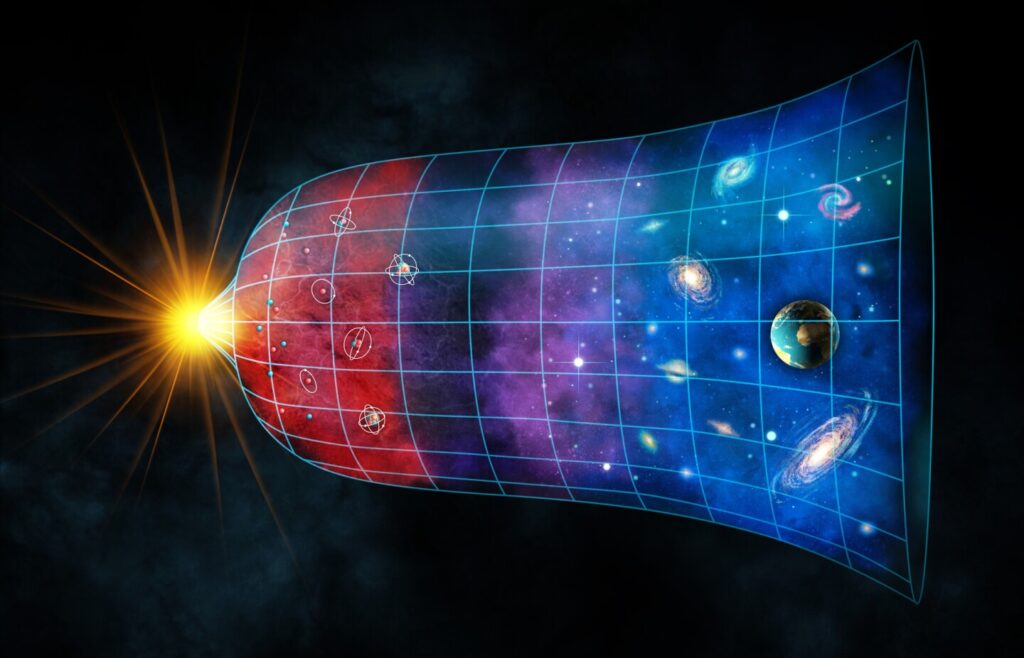 As a weighty argument, Sarma adds that even a theory as strong as quantum mechanics, which he describes as “a set of rules used to understand reality, not a fundamental law,” is still filled with countless mysteries and variables, so we can’t consider this so-called fundamental theory inviolable.

“It is hard to imagine that in a thousand years, physicists will still use quantum mechanics as a fundamental description of nature,” the scientist continues.

What this replacement might be, Sarma does not want to guess. But he still sees no “special reason why our description of how the physical universe works should suddenly hit a pinnacle at the start of the 21st century and get stuck forever in quantum mechanics.”

“That would be truly depressing,” the physicist concluded.