(ORDO NEWS) — Two virologists from China spoke about the threat posed by bird flu. A year ago, seven workers contracted the H5N8 avian influenza virus while doing agricultural work. Virologists say that a new strain of avian influenza could become the next global pandemic. This is reported by Medical Express. 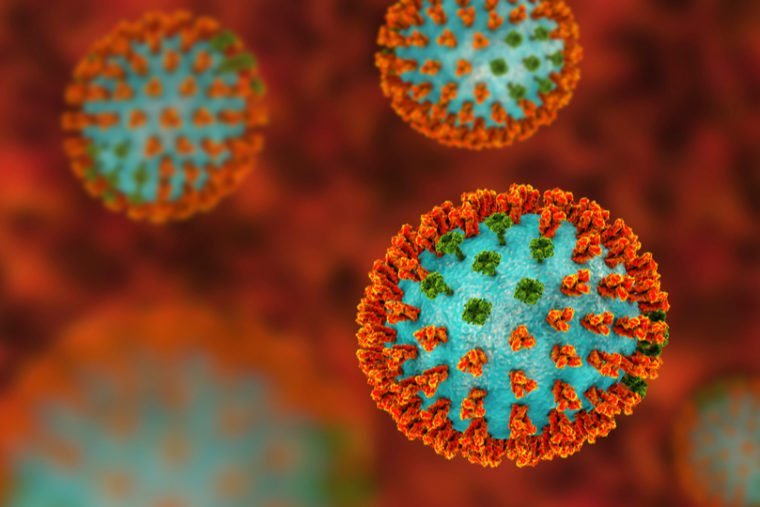 Weifeng Shi and George Gao published an article entitled “Perspectives”. In it, they talked about why a new strain of bird flu carries a potential danger to humanity.

The new virus was first discovered in 2010 in China. After 4 years, he was identified in Japan. Another 2 years later, the disease appeared in India, USA, Mongolia, Russia and other countries. By 2020, it was recorded in 46 countries.

Virologists from other countries support Chinese scientists and share the opinion that the virus poses a great threat.

Magnetic storms will continue on Earth until October 3

Magnetic storms will continue on Earth until October 3