(ORDO NEWS) — The researchers analyzed the balance of energy expenditure and consumption in primates and modern hunter-gatherers. It turned out that despite the use of sophisticated technologies and more economical methods of transportation, people spend almost as much energy on finding or producing food as they receive – like our closest relatives, but cope with it in less time. Such a strategy could indirectly contribute to social and cultural development.

Compared to other great apes, humans have larger brains, longer lifespan, higher fertility; newborns are larger, and the period of childhood addiction and development is much longer. All these features contributed to the ecological success of our species, but also required extremely high energy costs from adults. In the new work, scientists decided to find out what strategies allowed our ancestors to meet such extreme energy needs in the face of time and energy constraints.

It is believed that in the survival strategy of hominins – a subfamily of hominids to which our species Homo sapiens belongs – two major transitions occurred that increased energy needs: the development of hunting and gathering, which happened about 2.5 million years ago and coincided with the increase in the brain and the duration of postpartum growth, and the emergence of agriculture – about 12,000 years ago, accompanied by a significant increase in fertility and population density. Both of these transitions involved the use of new food sources, but it is unclear how early gatherers and farmers coped with the increased energy needs.

Some evolutionary reconstructions argue that economical bipedal locomotion, collaboration, the use of sophisticated tools, and agriculture per se have increased human energy efficiency – that is, at the same level of energy consumption, people get more energy from food. Another hypothesis is that the return rate increased – that is, people received the same amount of energy in a shorter period of time.

To test these hypotheses, an international team of researchers from the United States, Germany, France, and Canada compared the energy expenditure and consumption balances of wild orangutans, gorillas and chimpanzees with similar data from two modern communities: Hadza hunter-gatherers from Tanzania and zimane gatherers from Bolivia…

Scientists have found that, compared to other great apes, modern hunter-gatherers spend more energy daily on food and achieve similar energy efficiency, while achieving much higher returns and spending less time on food. In other words, at high energy costs, we “go to zero” in energy balance, like our monkey cousins, but we win ourselves more free time for other activities.

These results confirm previous evidence that the adoption of agriculture could be motivated by a reduction in the time spent at work, and disprove the notion that agricultural lifestyles are necessarily associated with increased hours of work. The study authors also suggest that this time gain may have allowed our ancestors to spend more time in environments that were conducive to social learning and cultural development. 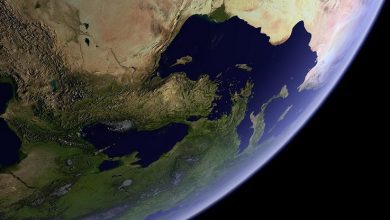 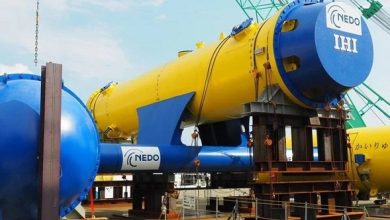