(ORDO NEWS) — A new study led by scientists from Oxford’s Departments of Biology and Archeology uncovers the extent of parasitic worm infestations in the UK from prehistoric to early Victorian periods.

The research team wanted to find out the size and extent of parasitic worm infestations in the UK throughout history. So they looked for worm eggs in the soil where the skeletons’ basin was located.

464 human burials were examined from 17 sites dating from the Bronze Age to the Industrial Revolution. Worst of all were people from the Roman and late medieval periods, where the highest rates of worm infestation were found. The level of infestation was similar to that seen in the most infested regions today.

During the industrial period, the situation changed. The level of worm infestation varied widely in different locations – some places showed few signs of infestation, while others showed a lot.

Researchers believe that local changes in sanitation and hygiene helped reduce infection rates in some areas before nationwide changes during the Victorian “sanitary revolution”.

Determining patterns of intestinal worm infestation can help us understand the health, diet, and habits of past populations.

Moreover, identifying the factors that led to the change in infection rates (without modern drugs) can help develop approaches to control these infections in modern populations. 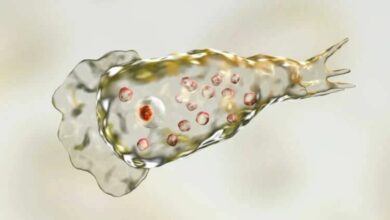 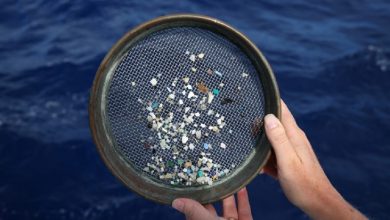 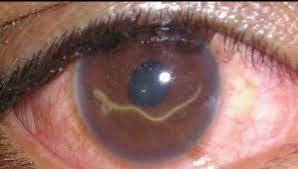 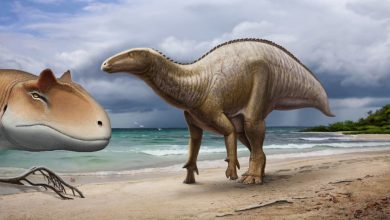