(ORDO NEWS) — The new theory suggests an alternative view of aliens based on evidence backed up by a piece of quantum science.

Could aliens be trans-dimensional beings capable of traveling with light?

Writer and scientist Andrew Collins has been researching the origins of mankind for decades. In his book The Origin of God, he writes that aliens are actually trans-dimensional entities.

Collins says that UFOs and extraterrestrial phenomena have a very simple explanation. During his research, he realized that something was eluding current human perception, that is, UFOs are not physical spaceships. But there is something more complex.

The main thing is that there is some connection between UFOs and human consciousness. In the sense that the people who witnessed this phenomenon had a certain connection or close connection with it.

Through his in-depth analysis, along with his knowledge of quantum and theoretical physics, Collins laid out his unusual point about what UFOs and aliens are.

The researcher believes that many UFOs may consist of pure solid light. While its main component is plasma, which makes up 99% of the entire universe.

You should know that plasma is, in fact, the result of the splitting of atoms. The electrons thus released generate photons of light. Thus everything becomes pure light.

It has recently been discovered that light seems to interact intelligently. Physicists – theorists already understand that plasma can contain the so-called proto-intelligence, which is able to temporarily inhabit plasma environments. Plasma can have an alternate space-time dimension and serve as a portal to higher dimensions.

“If this were true, and if we could do the so-called proto-intelligence that David Bohm was talking about then, then it is quite possible that we inhabit some kind of energy construct.”

We consider the intelligences associated with space plasma as trans-spatial entities that can influence our space-time in three dimensions and exist outside of this multi-dimensional environment.”

Collins also talks about the nonverbal communication that often occurs during contact with transdimensional entities. This is based on the idea of ​​quantum entanglement, according to which these particles can be interconnected despite the distance separating them.

Some particles in the brain can have exact copies in plasma environments. Which causes some resonance through the established connection at the time of contact.

It is possible that these trans-spatial entities are able not only to contact us, but also to guide us in certain situations. Which has probably been going on for a long time.

Aliens will save humanity in 2050

Aliens will save humanity in 2050 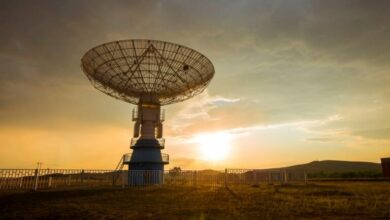 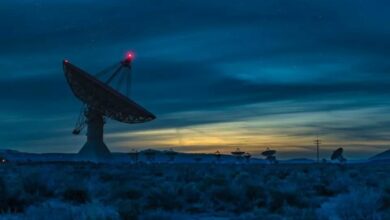 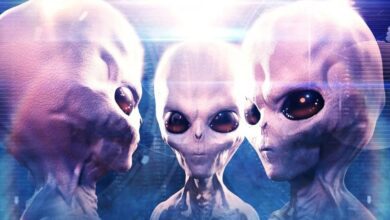