(ORDO NEWS) — A team of researchers from the University of St Andrews in Scotland wants to come up with a plan in 2022 for what to do if Earthlings encounter aliens here on their planet. With the help of experts from all over the world, they want to draw up reliable protocols and treaties, as well as evaluate any evidence of the existence of intelligent civilizations.

Their preparatory work will take place at the university’s new Research Center for the Search for Extraterrestrial Intelligence (SETI).

No extraterrestrial life has ever been discovered, and there is no evidence that alien life has ever visited Earth. However, this does not mean that the universe is lifeless, with the exception of the Earth, according to NASA.

The space agency says: “Although no clear signs of life have been found, the possibility of extraterrestrial biology – the scientific logic behind it – is becoming increasingly plausible.”

The popular opinion is that our own existence is evidence that other planets definitely have life, since the probability that the Earth is a “simple sample” is almost zero.

However, the argument against this is: if there is extraterrestrial life, why haven’t we found any evidence of it?

Now scientists have decided to prepare for a possible meeting and more fully study all aspects of this problem. They explained that it is necessary not only to coordinate the examination to evaluate the evidence, but also to take into account what the social reaction of people may be.

The group believes that limited attention is being paid to the implications for society if alien intelligence is discovered. While the UN has processes and organizations set up to deal with the asteroid impact threat, there is nothing like extraterrestrial life. 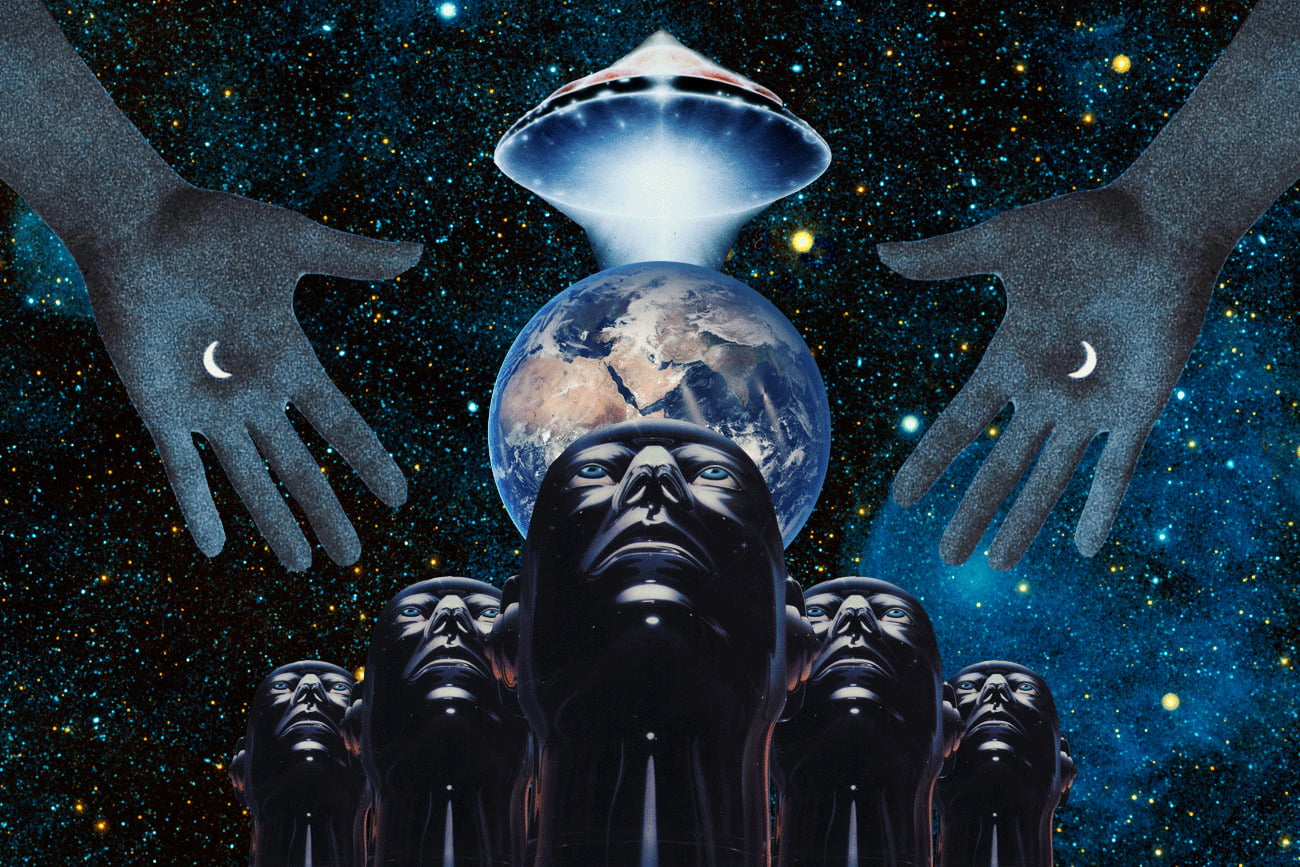 In June, NASA announced the start of its first-ever study of unidentified aerial phenomena, commonly known as UFOs. They determine which observations are natural and which do not merit further study.

As for social interest, the researchers note that it has increased significantly in recent years. The reason for this is both the discovery of thousands of planets around distant stars in our own galaxy and potential signs of life on planets as close to us as Mars and Venus.

“The potential discovery of microbial life is likely to trigger all sorts of anxiety that will accompany the discovery of intelligent life – we as a species are completely unprepared for the latter,” the researchers explained.

Researchers will manage the entire process of finding evidence, validating results, analyzing them, interpreting language patterns, and managing potential responses. Scientists from the field of natural sciences and humanities will be involved in the work. They will also coordinate with policy experts in message transcription, data analysis, space law, regulations and social impact strategies to help close policy gaps.

How one corpse turned the tide of World War II

How one corpse turned the tide of World War II