(ORDO NEWS) — We are accustomed to the fact that scientists – the best minds of humanity – can find the answer to any question. But, as it turns out, there are things that are incomprehensible even to them.

The fact that an ordinary person does not know something is commonplace: today more and more people realize that there is nothing shameful about it. But the requirements for scientists (who, in fact, are also people) are much higher: for some reason it is believed that people in white coats, like a huge encyclopedia, must know everything.

And, although modern science can already do a lot, there are still many “blind spots” left: some things scientists cannot understand. We figure out what does not fit in their heads.

Why can’t a man stay awake

Probably everyone knows this sad truth: we are obliged to spend a third of our lives in a dream. That is, no one, of course, forbids sleeping four hours a day like Napoleon or a student with a fault, but this will not lead to anything good: lack of sleep has never made anyone healthier. 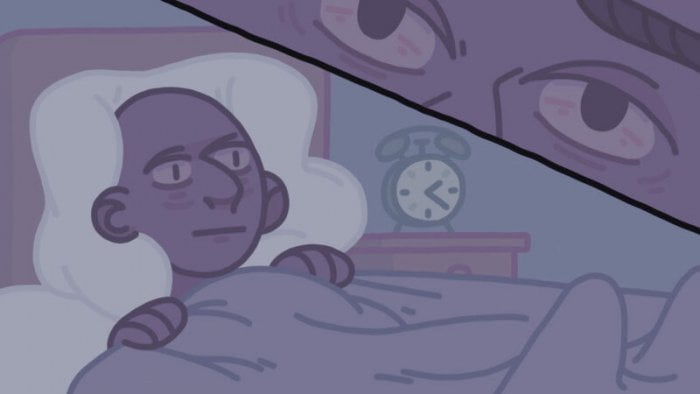 And it would be fine that this duty was obligatory for everyone, but no: scientists have long ago discovered quite living organisms for themselves, which do not require sleep at all. These are, for example, some types of cork sponges, roundworms. So far, science has not been able to figure out why a person needs to sleep, and the situation is unlikely to change in the near future. Now, resigned, scientists are studying sleep in terms of how it affects our performance and mind. So the magic “sleeping pills” that could save us from the need to lie aimlessly in bed, it seems, will have to wait for a very long time.

Where does life come from on our planet

Even if we discard all sorts of religious theories, it is impossible to determine with one hundred percent probability where life suddenly came from on our planet: there are a lot of theories that do not very much combine with each other. 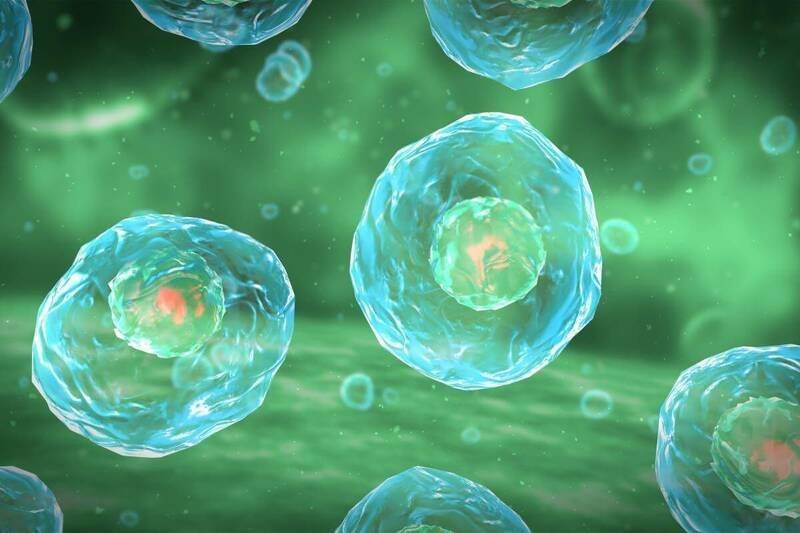 Some, for example, believe that living organisms are a product of our planet: over time, it, forming increasingly complex chains of atoms and molecules, has itself formed life. You know, like in a popular simulator with a set of elements.

But paleobiologists believe that life in our country originated with the fall of a huge meteorite. Maybe one day a huge stone fell on our planet, which brought living organisms with it, but where did it come from? Not from the nightstand, in fact.

What is dark matter

Dark matter is a rather … dark matter: in fact, no one really knows exactly what it is and what it consists of. Others, however, generally doubt that it exists, and this is understandable: it is difficult to believe in something whose content cannot be described even tentatively. 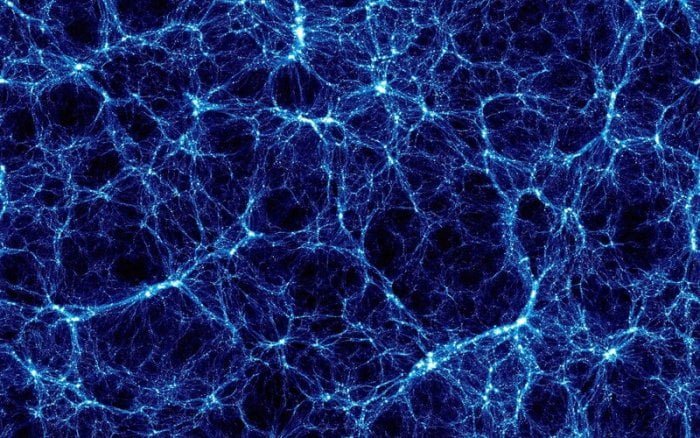 At the same time, it is believed that almost all of our Universe consists of an unknown material – dark matter. Great, isn’t it?

Why haven’t other sentient beings contacted us yet

Most scientists believe that we are not alone: ​​we are unlikely to single-handedly occupy all ninety-two billion light-years, which our universe extends over. There are many formulas (the most popular of which is the Drake equation) for calculating the approximate number of our intelligent neighbors. 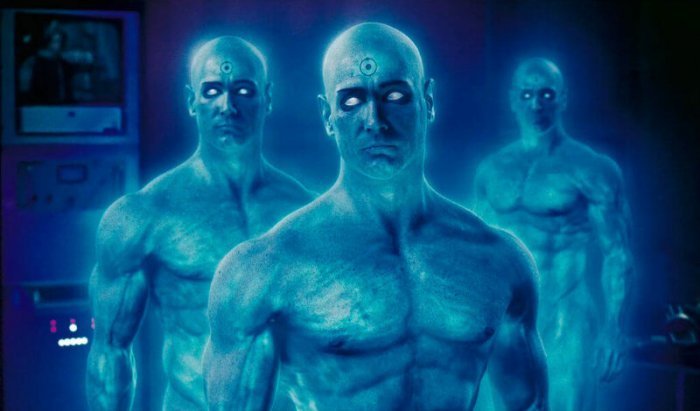 But with all this, in the entire history of mankind, none of the potentially existing space neighbors has dared to come into contact with us. Why – science cannot say. Are we that scary?

However, not so long ago, scientists came to an unexpected conclusion: according to one of the versions, our neighbors in the Universe could well self-destruct.

Unusual sound in the Earth’s atmosphere

Unusual sound in the Earth’s atmosphere