(ORDO NEWS) — Wildfires in the western United States have killed at least 24 people. Dozens are reported missing. And the authorities assume that there will be many more victims.

The fire covered almost one and a half million hectares of land. Thousands of residential buildings were destroyed. More than half a million people have been evacuated in Oregon alone, Russia 24 reports. This is a tenth of the total population of the state.

Arson is called the cause of fires. There were reports on the Internet about the involvement of extremists in them. But the FBI rejected this version. 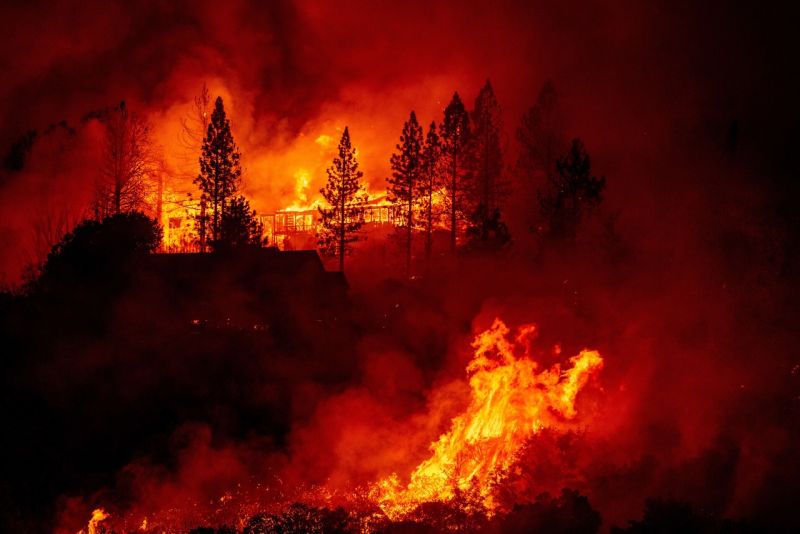 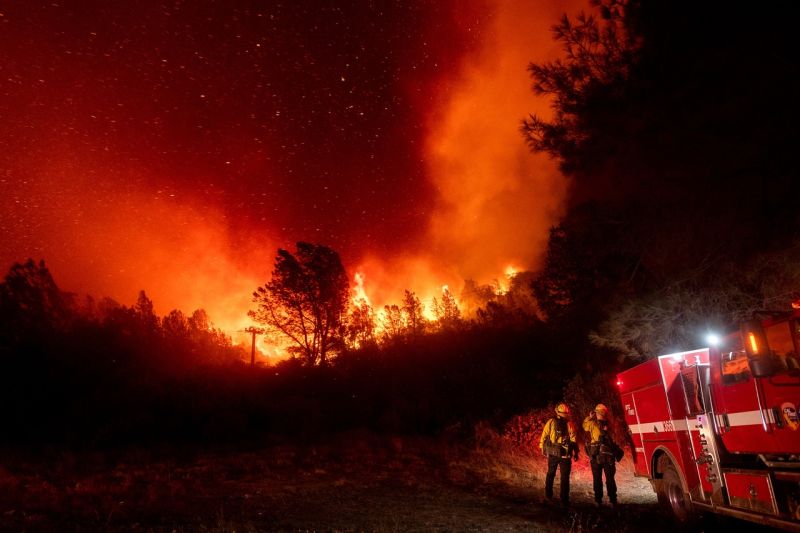 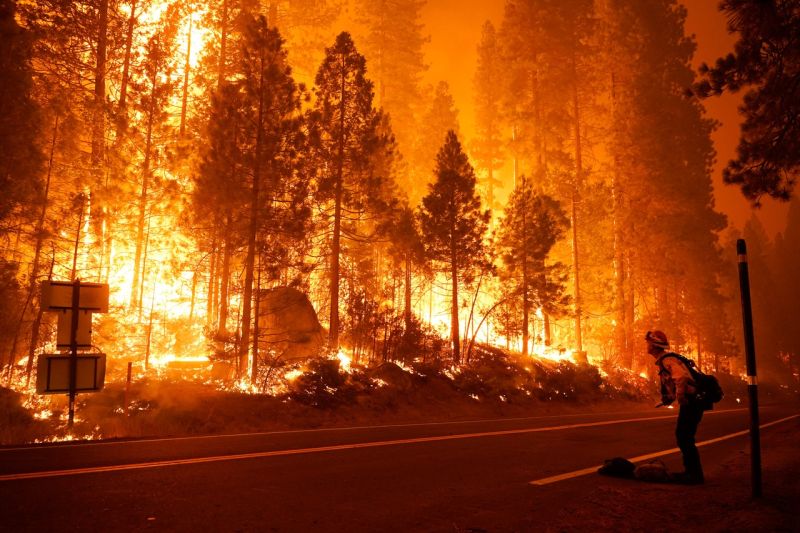