US, WASHINGTON (ORDO NEWS) — The New York Post published material stating that the popular Youtube service had deleted the doctor’s video Knut Witkowski, in which he criticized quarantine. According to Witkowski, the video managed to gain about 1.3 million views before the deletion.

The virologist shared that he was called “violation of the rules of the Youtube community” as the reason for removing material from the popular video service. But according to him, representatives of the video service did not specify exactly which rules were violated in this case.

It is worth noting that the doctor Knut Witkowski is an opponent of social distance. In addition, in his opinion, quarantine is “practically useless,” since it prolongs the development of collective immunity in the absence of a vaccine against COVID-19. 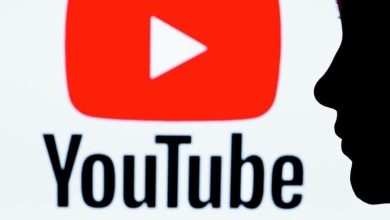