(ORDO NEWS) — Amateur astronomers have discovered a new object orbiting a sun-like star that could not be detected in previous observations. This object is very far from the parent star – more than 1600 times the distance from Earth to the Sun – and is believed to be a large planet or a small brown dwarf, an object that does not have enough mass to burn hydrogen like real stars.

“This star has been observed during several campaigns to find companion exoplanets. But all previous observations were aimed at finding planets very close to the star, ” said lead author Jackie Faherty of the Astrophysics Department of the American Museum of Natural History and one of the founders of the amateur project Backyard Worlds: Planet 9, which obtained primary the data that ultimately made it possible to make this discovery. “Since amateur astronomers have a real urge to discover, they were able to locate this object in this project, which escaped the attention of professional scientists because they did not look far enough from the parent star.”

Backyard Worlds is giving everyone access to a nearly five-year archive of digital images captured by NASA’s Wide-field Infrared Survey Explorer (WISE) satellite so they can try their hand at discovering new planets in the solar system and beyond.

In 2018, Backyard Worlds project participant Jörg Schümann from Germany warned scientists about a new system showing signs of joint motion – where the object moved in conjunction with the star. After confirming the parameters of the movement of the system, scientists conducted additional observations of it using ground-based observatories.

As a result, it was possible to find a new young object of small mass, from 10 to 20 masses of Jupiter. This range includes an important tipping point – Jupiter’s 13 masses – which is sometimes used to draw the line between planets and brown dwarfs. Another criterion for distinguishing a planet from a brown dwarf is origin – brown dwarfs form like stars from a nebula, while planets form in circumstellar disks – but so far researchers have not been able to obtain data on the origin of this mysterious object.

The study is published in the Astrophysical Journal. 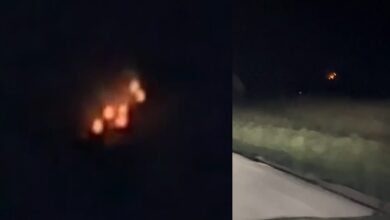 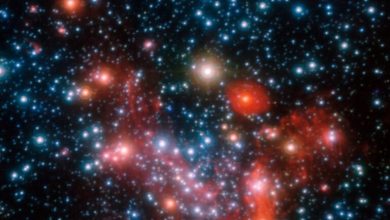 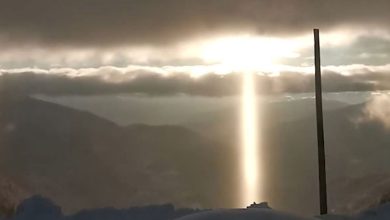 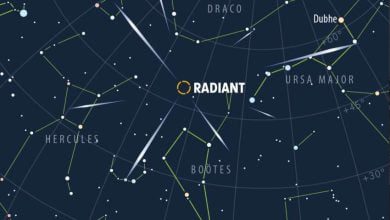