(ORDO NEWS) — The abnormal heat in Europe has claimed several thousand lives, and now it has hit the harvest. Absolute temperature records turn fertile soil into a continuous “Valley of Death”.

Many reservoirs have dried up, and the rivers have become so shallow that you can see the “Hungry Stones” – harbingers of the food crisis.

Production has already fallen by 18 percent. In addition, there is a shortage of ordinary water on the continent, which can result in a real disaster.

Sky-high gas and electricity prices are driving farmers into even greater losses. However, recent history remembers droughts and worse. REN TV tells about the most terrible of them.

The Dust Bowl drought is commonly referred to as the worst drought ever to hit the United States and all of North America.

The drought lasted for about ten years and was characterized by severe dust storms that claimed lives and crops throughout the region.

The “dust bowl” began in 1930 in the Southern Plains of the United States, and in 1931 powerful dust storms occurred.

By 1934, about 35 million acres (over 14 million hectares) of land previously cultivated by farmers had become unsuitable for agriculture.

At the same time, about 125 million acres (50.5 million hectares) of land, about the size of Texas, were losing topsoil. The “Dust Bowl” ended in 1939 when regular rainfall returned to the region. 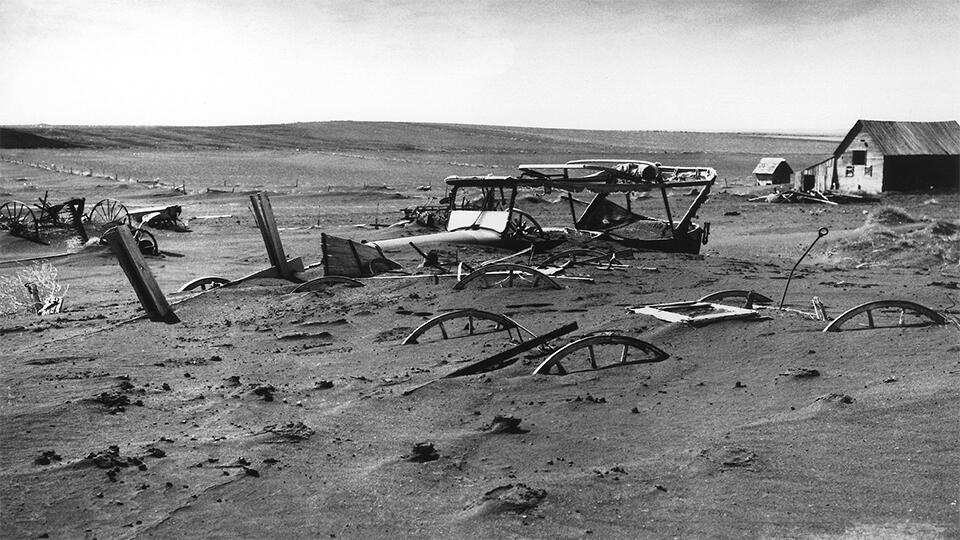 The consequences of the drought

One of the immediate effects of the drought was a massive migration from the area as people sought work and livelihoods elsewhere.

About 440,000 people died in Oklahoma alone. Migrants who moved to other states were discriminated against and received menial jobs for low wages.

A drought hit the United States in the 1980s, when the northern Great Plains experienced the lowest possible rainfall.

The drought soon spread east and west, and at its peak, it was reported to have affected about 45% of the United States.

The drought was characterized by dust storms, which, among other things, led to the closure of schools. The drought also caused heat waves and wildfires that raged everywhere.

One striking example was the fire that destroyed about 1.2 million acres (nearly 500,000 hectares) of land around Yellowstone National Park.

This drought may not have been as devastating as the Dust Bowl, but it was one of the worst to hit America and the world. 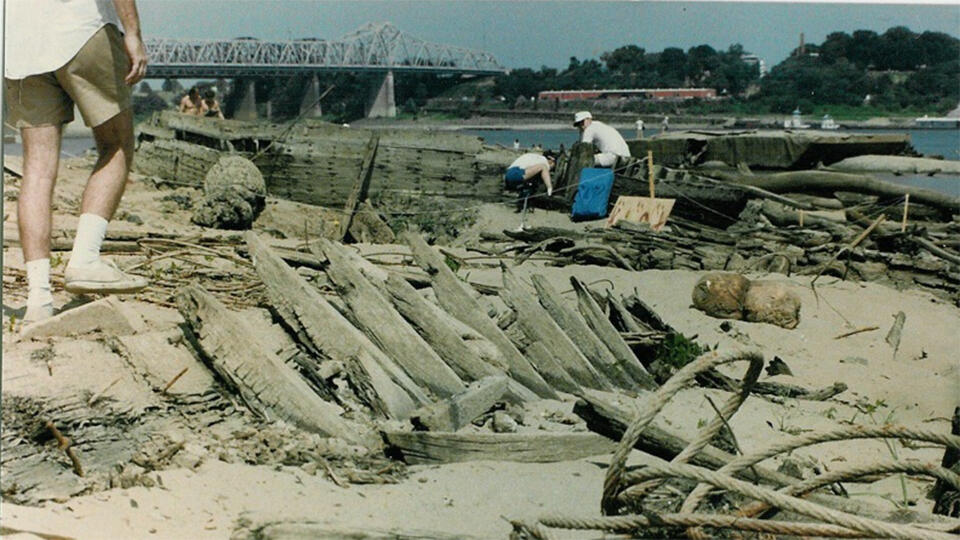 The consequences of the drought

The drought caused significant economic losses, which experts currently estimate at about $39 million.

There were also large-scale crop failures, there was a disruption of academic calendars in educational institutions.

In 2010, a catastrophic heatwave hit China, and parts of Vietnam and Thailand also suffered. Record temperatures led to one of the worst droughts in Southwest Asia on record.

The economic damage from the disaster reached $3 billion.

More than 61.3 million people were affected by the drought, and more than 18 million citizens experienced severe water shortages.

Crops on an area of ​​1.115 million hectares were completely destroyed, more than 6 million head of cattle were under the threat of death.

The drought has caused massive wildfires in the forests, caused a shortage of electricity in Yunnan, and huge herds of elephants poured into the villages in search of water. 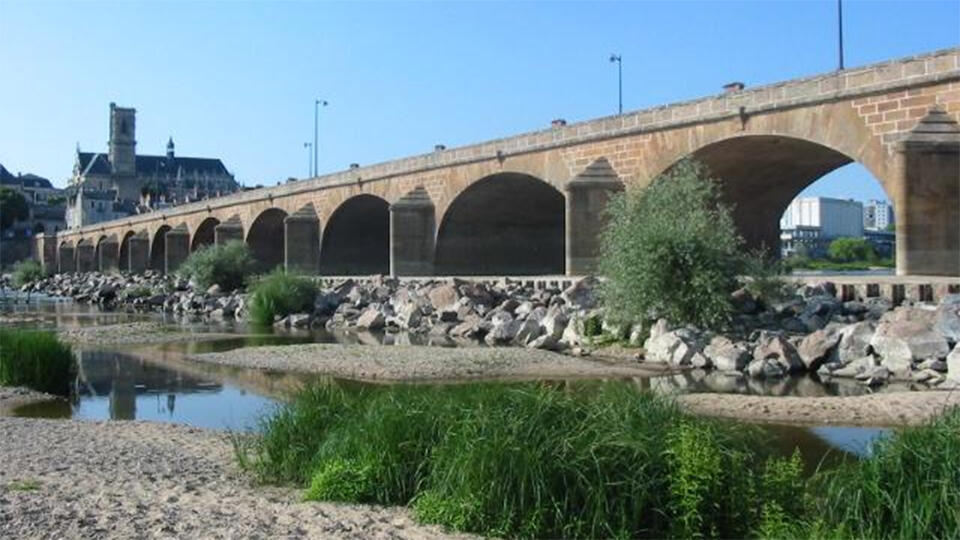 Heatwave in Europe in the 2000s

In June and August 2003, a severe heat wave began in Europe, which at that time became a record for these territories. France, Germany and Switzerland suffered the most from abnormally high temperatures.

In total, during the catastrophically hot weather, 40 thousand Europeans died, for the most part they were French.

During that period in France, the death rate increased 300 times. Fish populations in the Mediterranean were also damaged, and grape and wheat crops were severely affected.

In 2014, Spain experienced one of the worst disasters in 150 years.

Some experts predicted that the country could completely lose its supply of drinking water, and the world faced the strongest threat of a shortage of olive oil.

In the summer of 2014, the thermometer in Spain reached 45.7 degrees. Due to the lack of rain, the water level in the reservoirs of Portugal was extremely low already in January.

Since the end of May, the Iberian Peninsula has been hit by the worst drought in 1,200 years.

Scientists have figured out why ankylosaurs actually needed tail maces

Scientists have figured out why ankylosaurs actually needed tail maces