(ORDO NEWS) — In 2024, NASA will send humans to the moon for the first time in 48 years. This will be done within the framework of the Artemis program, which is divided into three parts. The first part will take place in 2021 – the agency will test a launch system and an unmanned version of the Orion spacecraft. As part of the second part of the program, in 2023, a test flight of people to the moon will be carried out, without landing on its surface. And only in 2024 a man and a woman will set foot on the earth’s satellite.

For a long time, the project was in its infancy, and only recently the agency decided on what scientific goals the astronauts would fulfill. They will spend a maximum of 6 days on the Moon, within which every second will be carefully planned.

The benefits of the moon for science

The scientific goals of the Artemis mission were reported on the official NASA website. Since the moon is a very important element of the solar system, scientists want to study it thoroughly. It is believed that the data obtained will help to better understand the main processes that take place inside our star system and even beyond.

In addition, the results of research should show what dangers can await future visitors to the moon and where they can extract useful resources. Indeed, in the next few decades, humanity wants to build a base on the moon. It is believed that it will become a waypoint during flights to Mars and other planets. 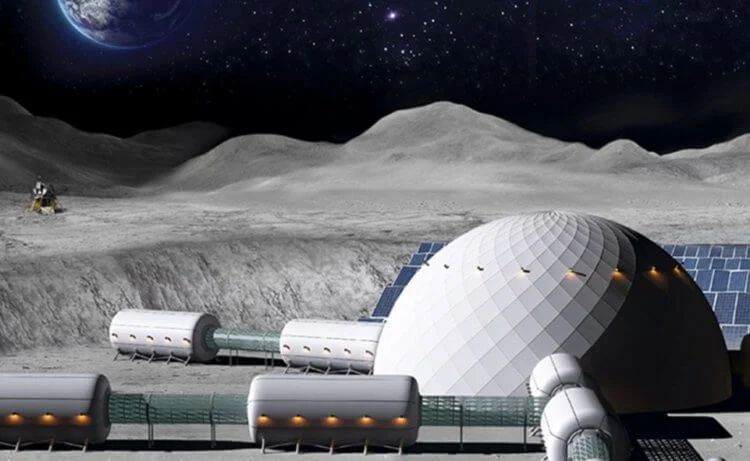 The moon has tremendous scientific potential, and astronauts will help us discover it. The Artemis mission has not yet begun, but our agency’s scientific and research teams are already working together and leveraging each other’s strengths, ”announced Thomas Zurbuchen, Assistant Administrator for NASA’s Science Missions Office.

Scientific work on the moon

The main task of astronauts will be to collect lunar soil for subsequent delivery to Earth. Researchers will extract soil not only from the surface, but also from the depths of the earth’s satellite. Studying the lunar soil can help scientists unravel the mysteries of the origin of the solar system and uncover other mysteries of space.

Most of the US mined lunar soil in a series of Apollo missions from 1969 to 1972. During the Artemis mission, it is planned to extract 85 kilograms of material. This is 21 kilograms more than was collected in the XX century.

The second task of the astronauts is to establish video communication with the Earth. Ideally, scientists want to ensure that everything that happens on the moon is broadcast live with minimal delay.

How it will all work is still unknown. But the live broadcast will allow space explorers to follow every movement and give them clues. Plus, it’s a real sight for ordinary people. Perhaps thanks to the live broadcast, many people will finally believe that humanity was still on the moon and this is not a conspiracy theory. 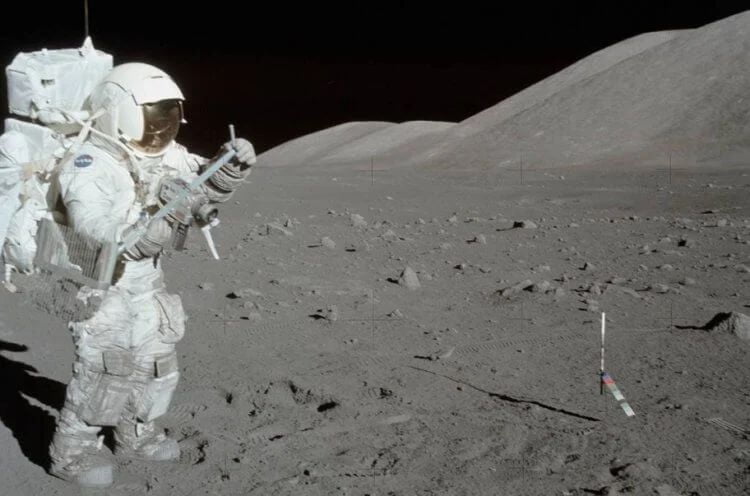 Ultimately, NASA wants to build a base on the moon. It is planned to complete the construction by 2030, that is, the agency has only about 5 years for the whole thing. It looks like the next decade will be very intense in terms of scientific advances.

In preparation for the flight and during the flight itself, researchers can discover a lot of interesting things. And these discoveries can have a profound effect on our lives. After all, if you look at history, many of our familiar techniques were invented during the space race in the second half of the 20th century.

At the moment, following the Artemis mission is not that interesting. Therefore, I advise you to pay attention to the work of the Chinese apparatus “Chang’e-5”, which has already extracted the lunar soil and is taking it to Earth. The capsule with the mined material should land on Earth on December 16. As part of the mission, only 2 kilograms of lunar soil will be mined, but this is a record for China. It will become the third country in the world to do so. Previously, only the USSR and the USA succeeded in delivering soil to Earth.