(ORDO NEWS) — If 90 percent of the earth’s gravity reaches the space station, then why do astronauts swim or fly there?

The answer is that they are in constant free fall. In a vacuum, gravity causes all objects to fall at the same speed.

The mass of the object does not matter. If a person on Earth drops a hammer and a feather, the friction of the air causes the feather to fall more slowly.

But if there were no air, they would fall with the same acceleration. Some amusement parks have free fall rides in which a circular cabin carrying passengers descends along a tall tower in the center.

Because of this, the object will appear to be hovering in front of the person. This is exactly what happens on the spacecraft.

The spacecraft, its crew, and any objects on board fall to Earth instead of flying around it. Because they all fall together, the crew and all objects inside the ship appear to be floating in relation to the spacecraft. 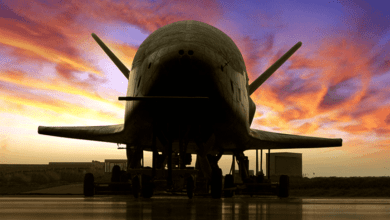 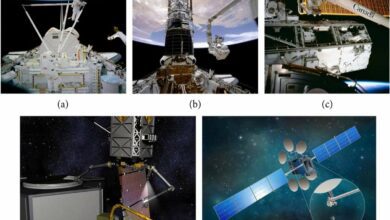 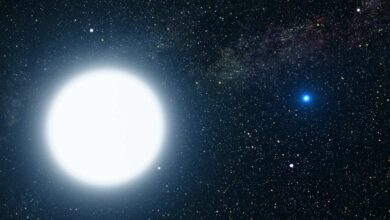 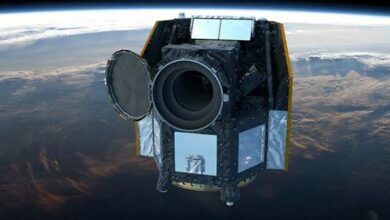 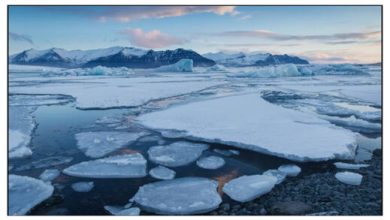 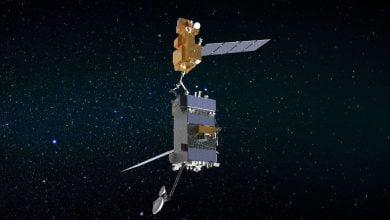 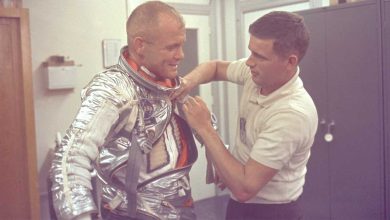