(ORDO NEWS) — Photons entering the room from a light source immediately begin to crash into various objects and reflect from them, losing some of their energy, and then crash into other objects, lose energy again, and so on until they are completely absorbed.

If the light source worked continuously, then such a rapid absorption of photons, which occurs in a fraction of a millisecond, would not matter, since the source would constantly “pour out” new portions of photons, filling the room.

However, as soon as the source goes out, the flow of fresh photons stops, and those that remain are instantly absorbed. The energy of these absorbed photons heats the surrounding objects in negligible amounts, which can only be recorded using highly sensitive instruments.

The absorption of photons by surrounding objects occurs in about one millionth of a second, which is insanely fast for us ordinary people who are not able to perceive events of such a short scale. That is why the room is plunged into darkness at the same moment when the light is turned off in it . 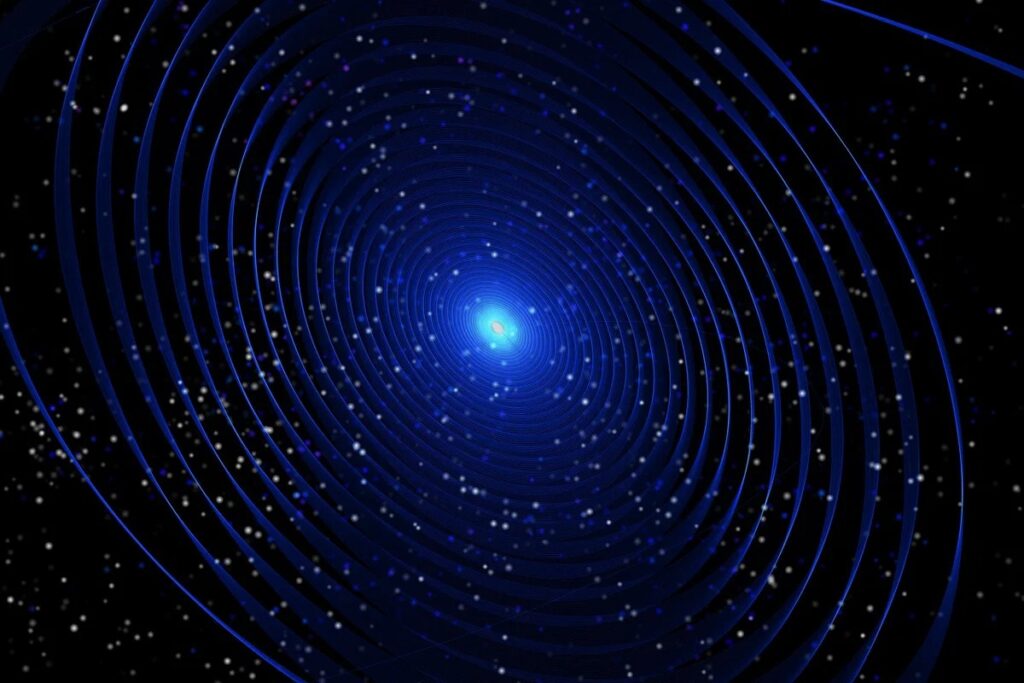 Notably, turning off a light source in space would not have the same effect; photons would continue to rush through the vacuum of space for a very, very long time, since space is too empty for photons to immediately fly into something and then be absorbed.