(ORDO NEWS) — For thousands of years, gold has been prized for its beauty, malleability, and rarity. According to the World Gold Council, there are currently about 205,238 tons of pure gold in state reserves, bank vaults and private collections.

This number can seem incredibly huge until you realize that just one cubic meter of gold weighs over 19 tons. Thus, if we collected all the known gold reserves of the world and laid out a layer a meter high, then we would cover an area that would be comparable to the area of ​​a football field or so.

However, this is only the gold that has been mined and documented.

Estimating how much gold actually exists on Earth is much more difficult, but we have important clues.
For example, a chemical analysis of rock samples obtained in different parts of our planet shows that out of a billion parts of the total mass of the earth’s crust, gold accounts for only a few parts on average.

This means that if we evenly remove a kilometer layer of soil all over the Earth and process it, we will get about a million tons of gold.

However, no one will ever do this, because such production is hopelessly unprofitable. This bitter lesson was learned by the brilliant German chemist Fritz Haber in the 1920s.

He hoped that Germany would be able to pay all the reparations for the First World War if it began to mine gold dissolved in the waters of the oceans. But Haber found that every liter of sea water contained only about 13 billionths of a gram of gold. Such prey is completely irrational. 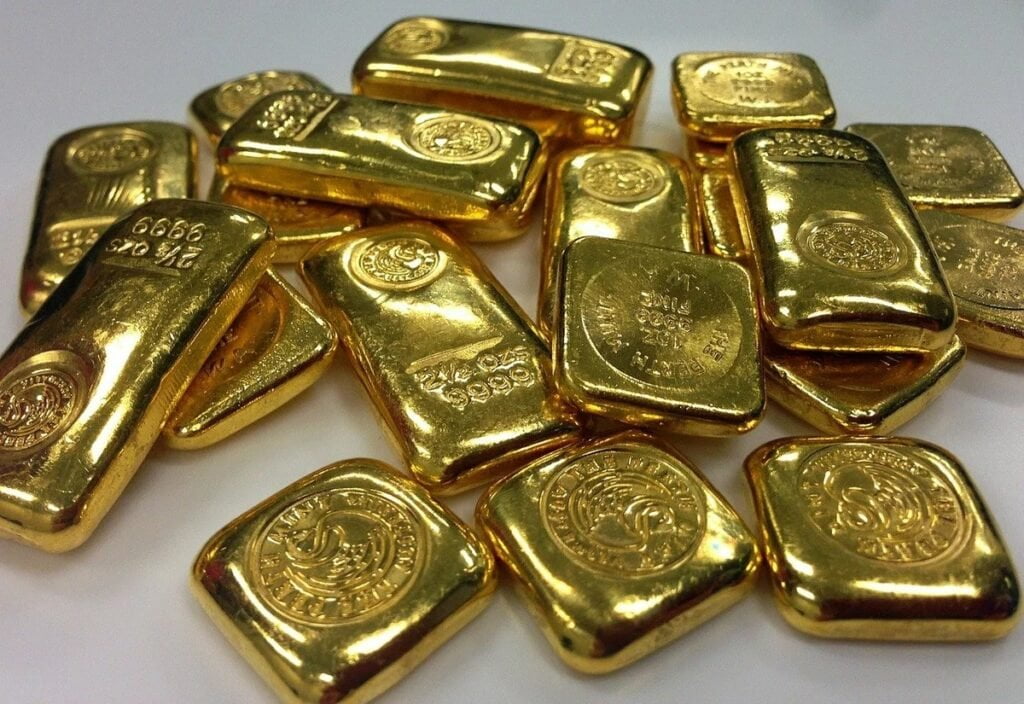 If humanity suddenly needs huge reserves of gold and other rare minerals, it will be much more efficient to start mining on asteroids.

For example, the total cost of all minerals that can be extracted from the asteroid Psyche, which is located in the asteroid belt between Mars and Jupiter, was estimated by experts at 700 quintillion dollars! If all these resources are delivered to Earth and put into circulation, then this will immediately lead to the collapse of the world economy.

Aliens may not know that there is life on Earth – scientists

Aliens may not know that there is life on Earth – scientists