US, WASHINGTON (ORDO NEWS) — Probably, many lovers of walks in the woods met on their way small figures in the form of pyramids with a truncated upper part and covered with moss. Although there are other variations, but this is the most common. And, naturally, the question arose of what kind of structures they were and how they ended up here.

Someone might think that these unusual objects are the remnants of secret objects that were once located in a particular area, for example, industrial-type enterprises. For others, the imagination will draw aliens and their traces of their stay on Earth. In reality, everything is much simpler.

Inexplicable and unusual structures have a specific name – anti-tank bullets. They made and installed them in order to create a barrier to the advancement of military equipment of the enemy, such as tanks, self-propelled guns and various armored vehicles. For the most part, these are products from reinforced concrete precisely in the form of such pyramids, but there were other designs. 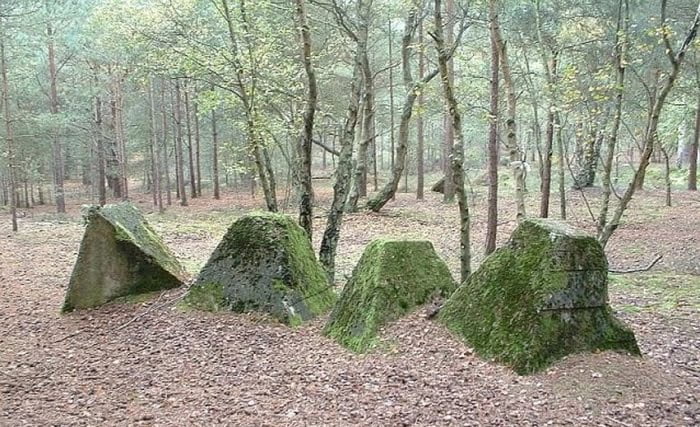 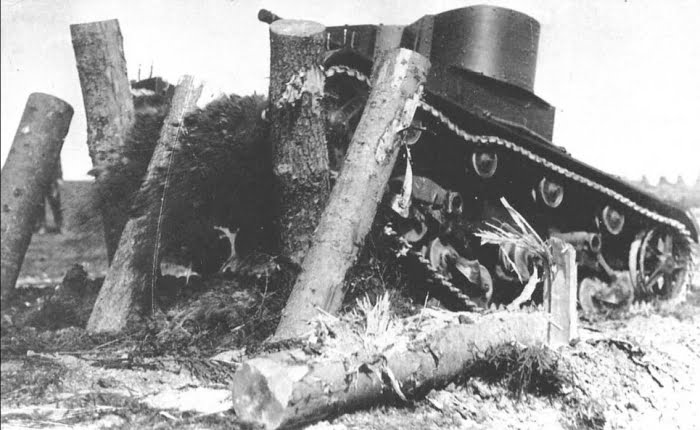 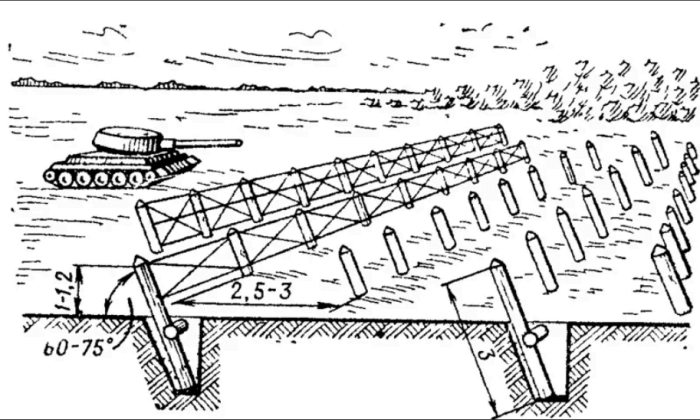 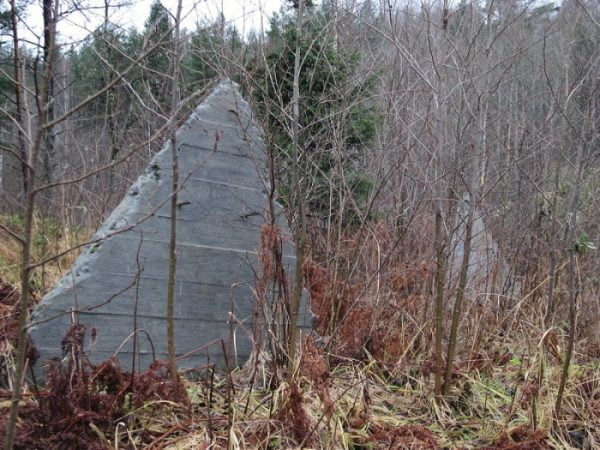 What we can observe today in the domestic forests is what is called the “echo of war”. During the Second World War, with their help they blocked all possible approaches to fortified areas, settlements (usually cities), defense lines, places where there was a probability of an enemy armored vehicle breaking through.

Their main purpose was to create obstacles to the passage of tanks . In the first half of the last century, it was these technical means that were the main ones, and tank wedges could strike a blow of tremendous power. To prevent this and not to miss the enemy, both sides undertook a lot of tricks and tricks. In fact, the outcome of the battle depended on their efforts.

As for the dowels, these were not necessarily pyramids. They were also made in the form of tetrahedrons or pillars. As a material for manufacturing, not only reinforced concrete was used. Much depended on the operational environment and terrain.

One of the most common was the pillars of wood – logs. Which dug into the ground. Of course, these structures could not be called durable. But they had one significant plus – they took a minimum of time to manufacture and assemble them. In the Leningrad region and Karelia granite boulders were used for this purpose. They were transported to where it was necessary, and then buried in the ground.

That war ended long ago, and time has changed. Tanks no longer occupy a dominant position during the battle. The main bet is now placed on mobile infantry and aviation. Most of the dowels have long been dismantled. But some of them remained and became part of the overgrown forests. It is with them that vacationers, berry-pickers and mushroom pickers meet in our swamps and forests.

Catastrophic three degrees: the UN called on world leaders to declare an emergency

Catastrophic three degrees: the UN called on world leaders to declare an emergency