As far as we know, in order for a star to evolve into a black hole, its mass must be at least 2.2 times the mass of the Sun, so it will never happen that a “gravitational monster” will appear from the east in the morning.

And if you turn on the imagination?

But if, hypothetically, the Sun suddenly turned into a black hole, then this would have no effect on the orbits of the planets.

The thing is that the appeared black hole would have the same mass as the Sun has today, which means that its gravitational influence on the objects of the solar system would remain the same. 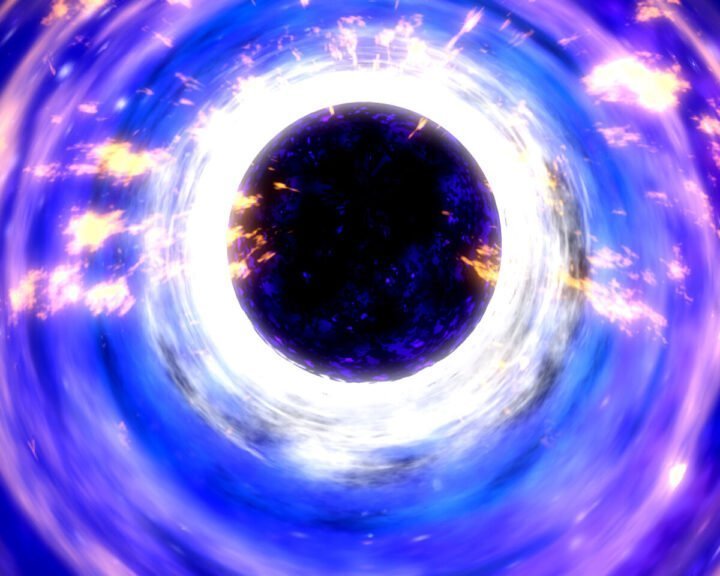 This suggests that the Earth would have continued to revolve around the black hole in the same orbit that is now revolving around the Sun, without being “sucked” inward.

Although, it is worth recognizing that the lack of sunlight would quickly become a real problem for all life on our planet.