(ORDO NEWS) — Over the past five weeks, four shark attacks on humans have occurred off the east coast of Australia, three of which have been fatal. The scientist believes that the number of sharks in the area has increased due to the migration of whales to the north.

While the relationship between sharks and whales is considered poorly understood, the fact that sharks often feed on dead whales is common knowledge. And especially white and tiger sharks “succeed” in this.

In an ABC article, biologist Julian Pepperell expresses his opinion that as the whale population increases, so does the population of some shark species. Thus, he said, in winter, more sharks appear after migrating whales, which may, in turn, increase the number of attacks on humans.

Scientists estimate that the number of humpback whales is about 35,000 and their population has grown by 11% per year. As for the number of sharks, a 2018 genetic study suggests that there are about 750 of them off the east coast of Australia, for a total of about 5,460. 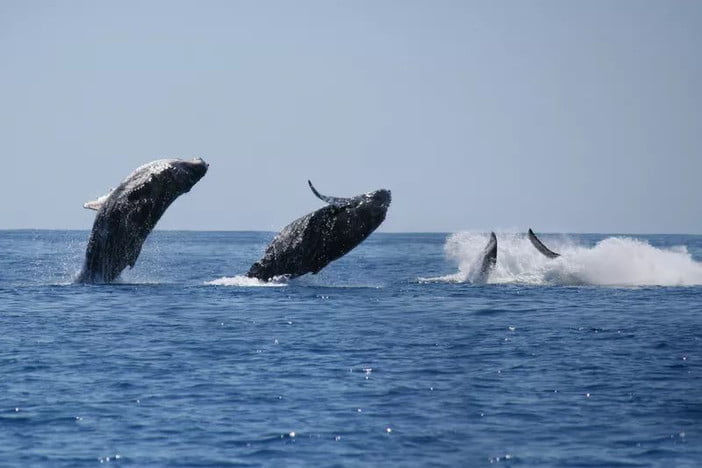 8 thousand monkeys take over a city in Thailand

Why does the normal body temperature of people decrease?

8 thousand monkeys take over a city in Thailand

Why does the normal body temperature of people decrease?