However, it has been the 4th most intense since regular records of solar cycle 1 began in 1755. We are now in solar cycle 25 and currently still in solar minimum.

The solar maximum is predicted to occur in the middle of this cycle, which could occur as early as November 2024, but not later than March 2026, and the ideal peak will most likely be reached by July 2025. 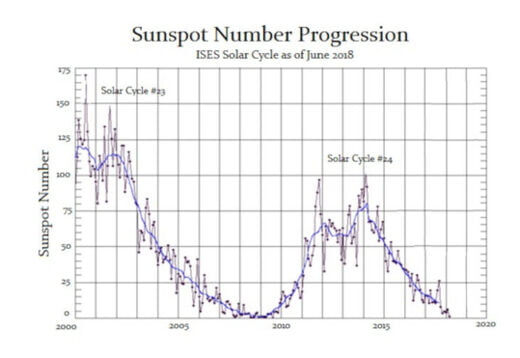 At present, the solar wave is more in line with our model than with NASA‘s. The Sun has become much more active than NASA predicted or expected. NASA is starting to worry that Solar Cycle 25 could be the strongest cycle since records began.

In the terminology of our model, solar cycle 25 could become a panic cycle. In other words, it looks like after the weakest cycle we are entering the strongest cycle on record. This is high volatility in cycle terminology.

What does this mean for the markets?

Since this solar minimum could last until 2024, this appears to be a very important turning point for our global food index. Most of our market models show panic cycles in the period 2027-2028. It looks like it’s more war than nature.

I warned that the Socrates company, which monitors everything in the world, noticed a clear correlation that more volcanoes erupt during the solar minimum. Much research has been done on the effects of ultraviolet and gamma radiation during solar changes and events.

Gamma radiation is a form of electromagnetic radiation, just like radio waves, infrared radiation, ultraviolet radiation, x-rays and microwaves. Gamma rays can be used to treat cancer, and gamma ray bursts are being studied by astronomers.

It certainly seems that gamma rays may be the reason why volcanoes erupt more frequently during these periods. This, of course, also reduces food production and increases disease, presumably due to rising malnutrition.

However, since gamma rays are also used to treat cancer, there is at least some reason to further investigate whether increases in gamma radiation during solar minimums affect certain susceptible people or people with certain DNA sequences.

We tend to ignore volcanoes as they are not in our backyard. The deadly aspect of these volcanic eruptions is not the volume of the explosion, but how much ash is thrown into the atmosphere, which then blocks the sun, creating a volcanic winter.

Go to the beach on a partly cloudy day. When a cloud covers the sun, it suddenly becomes cool. This is common sense. As for volcanoes blocking the sun, all you have to do is read: A Year Without a Summer: 1816 and the Volcano That Darkened the World and Changed History

Volcano Tambora (VEI 7) erupted in 1816 and threw so much ash into the air that it snowed in New York City in the summer. This eruption became known as “18 Hundreds and Freezing to Death”. This story tells that 1816 was the year when sunlight could not penetrate Tambora’s natural pollution.

The volcanic eruption on Mount Tambora in Indonesia disrupted the world’s weather patterns for several months, resulting in heavy rain, frost, and snowfall across much of the northeastern United States and Europe in the summer of 1816.

Global cooling has altered natural weather and led to severe food shortages, causing massive migration from New England to the US Midwest as people struggled to find the sun. Some took this as an omen, and there was also a religious revival. 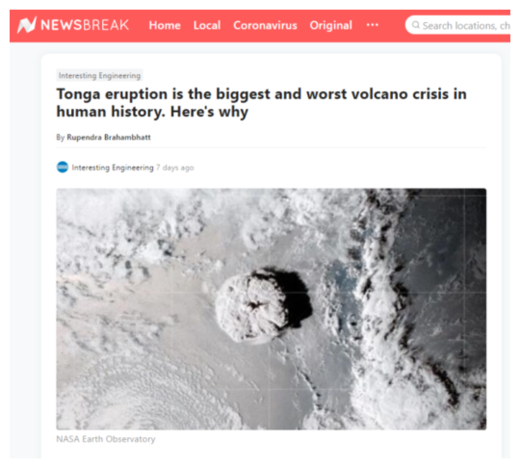 Almost a year has passed since the eruption of the volcano Hunga-Tonga-Hunga-Hapai (VEI 5). Only now are we beginning to realize that this eruption was the largest volcanic event in human history.

They mapped a 22,000 km2 area around the Tonga volcano. Curiously, this happened during the weakest solar minimum on record. More importantly, it takes about a year for such a large explosion before its true impact becomes known around the world. 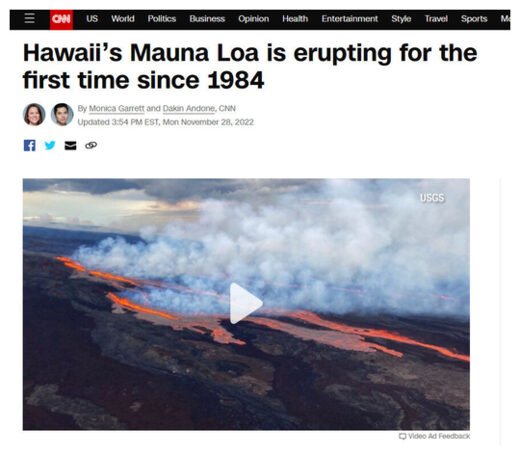 Cycle is 5.4 years. He, as a rule, is not extremely stormy, like many others. So, the Hawaiian volcano Mauna Loa erupts for the first time in several decades, but the Kilauea volcano erupts nearby, both on the Big Island of the archipelago. No twin eruptions have been observed since 1984.

The last eruption occurred in 1984, making this long quiet period the longest in the history of the volcano. More interestingly, it sits next to Kilauea, which erupted in 2018.

It is not the volcano itself that causes concern. We are seeing increased volcanic activity around the world as volcanic winter poses a threat, in addition to shortages caused by COVID restrictions.

In Alaska, activity has been detected under an 800-year-old dormant volcano near Sitka, known as Mount Edgcumbe. This volcano was thought to be extinct because it had not been active for at least 800 years. The earthquakes started at the beginning of this year.

In August alone, the Anak-Krakatau volcano in Indonesia erupted with seven explosions over the course of two days. He threw scorching ash 1500 meters high.

Seamount Achaia is the largest underwater volcano located at a depth of 449 feet in the Pacific Ocean under the Northern Mariana Islands, more than 3,700 miles west of Honolulu. 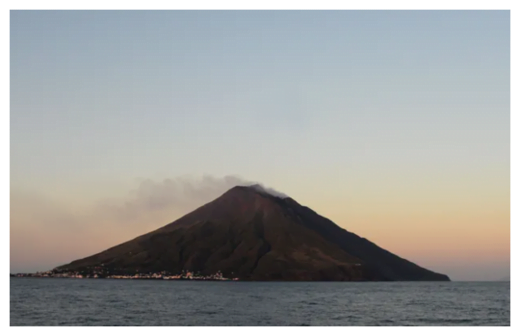 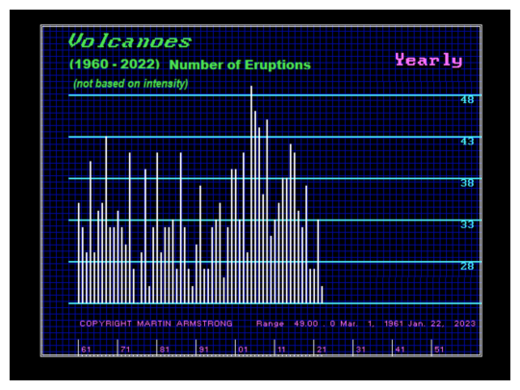 We have a number of directional changes between 2022 and 2025. Perhaps we will see an increase in volcanic activity in 2025. We will also test our models for intensity. The underwater eruption of Hunga-Tonga-Hunga-Hapai in December 2021 and January 14-15, 2022 had volcanic activity equivalent to VEI 5.

This eruption was stronger than the Pinatubo eruption in the Philippines in 1991. According to a news article, the main undersea international fiber optic cable, which was severed in several places due to the eruption, was restored by February 21, 2022, and internet connectivity was restored the next day.

The scale of this eruption warns that in 2025 we may see a significant increase in both the frequency of eruptions and their magnitude. VEI describes the size of explosive volcanic eruptions based on magnitude and intensity.

The numerical scale (0 to 8) is a logarithmic scale and is therefore similar to the Richter scale and other magnitude scales for sizing earthquakes. 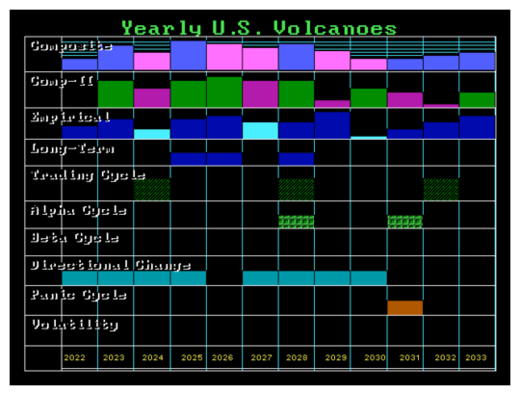 The largest magna eruption occurred in Yellowstone in the Huckleberry Ridge region about 2.1 million years ago. Our cyclical models of Yellowstone showed that the “ideal” target would be 2100. The difference between VEI5 and VEI6 is 10 to 100 times.

In Turkey, they found an ancient plant that was considered extinct : the legendary Sylphion – ”the cure for all diseases”!

In Turkey, they found an ancient plant that was considered extinct : the legendary Sylphion – ”the cure for all diseases”!