(ORDO NEWS) — The famous ufologist Scott Waring published an interesting video on the pages of his blog, which was obtained back in 2007 by an amateur astronomer from Busto-Aricizio (Italy). 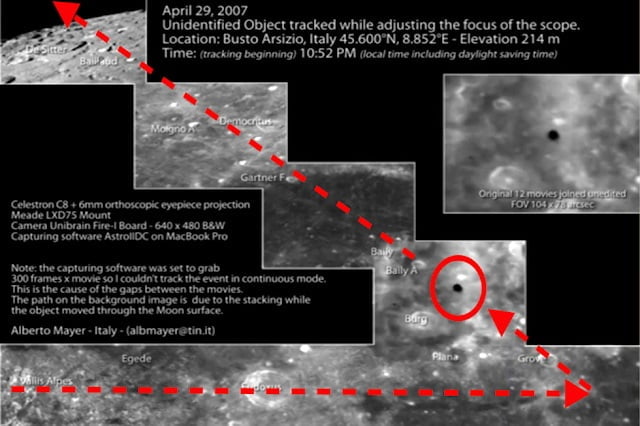 On April 29, 2007, Alberto Mayer was adjusting his telescope late in the evening and accidentally recorded a UFO flight over the lunar surface. 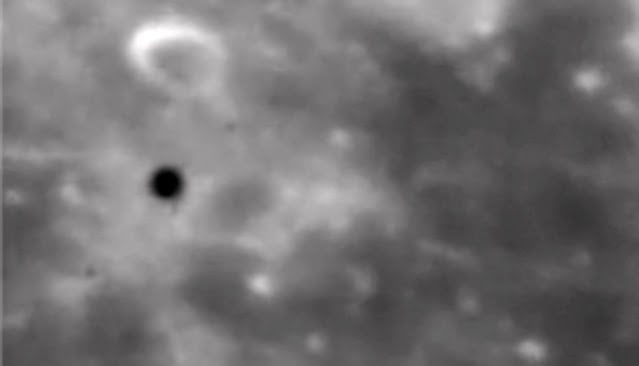 Waring believes that the shooting of this phenomenon was carried out at a professional level, but Mayer does not consider himself as such and considers himself to be an ordinary amateur astronomer.

The video captures a black, unidentified circular object that passes over parts of the moon. According to the ufologist, the object was located about 200 meters from the lunar surface. The UFO passes over several craters, sometimes lingering over them, and then reaching the Grace crater picks up speed and flies away.