US, WASHINGTON (ORDO NEWS) — Outgoing U.S. President Donald Trump has approved the declaration of a state of emergency until Jan. 24 in Washington, the White House said on Monday, after authorities warned of security threats to the nomination from President-elect Joe Biden next week.

The mayor of the federal capital, Muriel Bowser, today called for increased security for Joe Biden’s inauguration ceremony on January 20, after supporters of Donald Trump led an assault on the Capitol on Wednesday to prevent Congress to certify the results of the November presidential election.

The FBI has warned that armed groups plan to demonstrate in Washington and other U.S. cities by January 20.

Wall Street down due to oil collapse, pandemic fears

Wall Street down due to oil collapse, pandemic fears 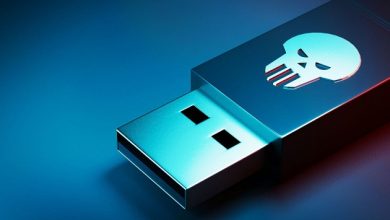 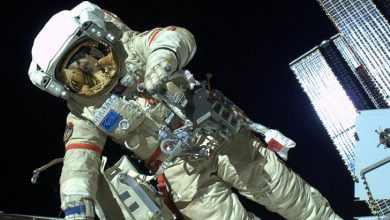 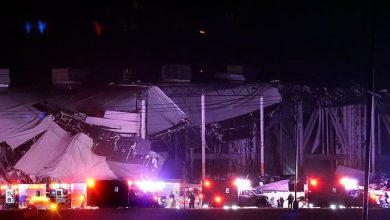 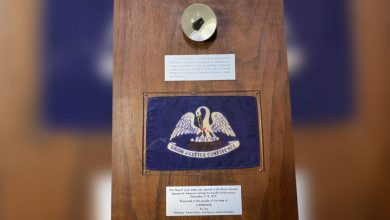 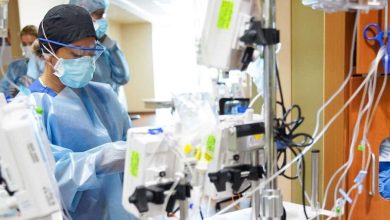 A little boy dies from a rare disease in the US