(ORDO NEWS) — In the very distant future, galaxies will “scatter” so far apart that light from one can never reach the other.

In addition, global gas exchange will stop, which will lead to a gradual cessation of star formation, which means that one day there will come a time when there will be no light or heat left. The universe will be prohibitively dark, cold and empty.

But according to one unusual scientific model , this will actually lead to the emergence of a new universe.

The ekpyrotic Universe (theory of ekpyrotic) is a cosmological scenario for the origin of the Universe, which was proposed by two physicists, Justin Hori and Lasha Berezhiani. This alternative scenario is similar to the Big Bang theory, but based on string theory.

The simplest possible explanation of the theory of ekpyrotic

Events, according to the theory of ekpyrotic, take place in the Multiverse, which means that there can be an incredible number of such empty universes. 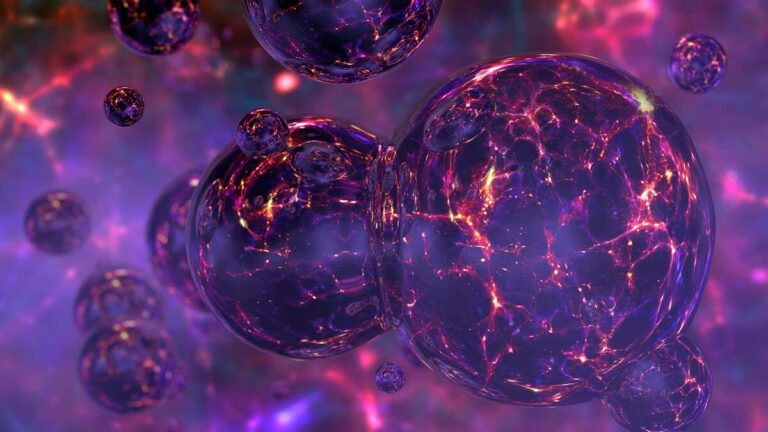 Thus, sooner or later, at least two of them will collide, generating enough energy to generate a completely new universe, where there may be completely new laws of physics.

That is, our Universe is a part of an infinite set of universes, which, “out of date”, collide and create new worlds. This continuous cycle was, is and will continue forever. But do not forget that we have no practical confirmation / refutation yet.

Did the universe have a beginning

Did the universe have a beginning