(ORDO NEWS) — NASA warns that by 2030 climate change will hit the production of corn and wheat, which could have disastrous consequences for the global food market.

In a study published in the scientific journal Nature Food, scientists argue that steadily rising temperatures, greenhouse and carbon dioxide emissions, and changes in rainfall are likely to have dire consequences for the yield of our crops.

“We didn’t expect to see such a fundamental shift from yield forecasts based on previous climate and crop models made in 2014,” said study lead author Jonas Jagermeir, NASA climatologist at the Goddard Space Research Institute. “A 20% drop in production from current levels could have serious implications for the entire world.”

The team used sophisticated climate change models to investigate the impact of rising greenhouse gas emissions on climate up to 2100. They then used this data to track how climate change would affect crop growth.

By 2030, corn yields may decline by about 24%, while wheat yields, on the other hand, may briefly increase by about 17%. But by 2050, wheat yields will fall below their original levels. 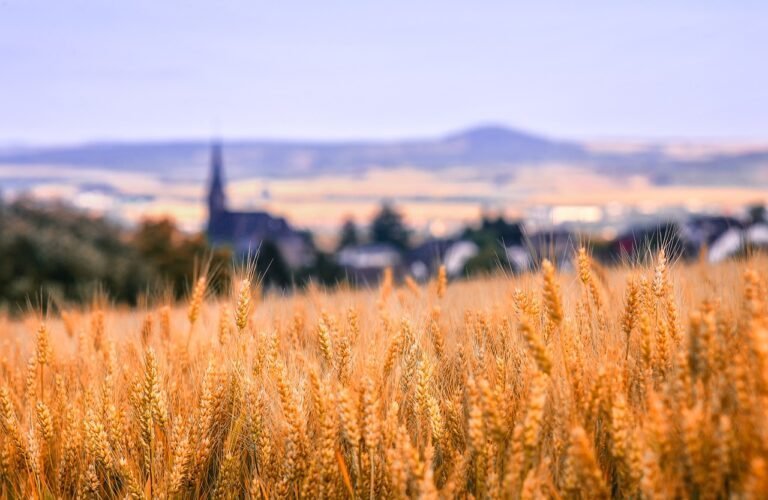 “What we do is simulate virtual crops that are grown day by day by supercomputers, and then we look at annual and decade changes in every location in the world,” explained Alex Ruan, co-author of the study and co-director of GISS Climate. Impacts Group.

While the data on the impact of climate change on wheat and corn yields have been very clear, scientists have unfortunately been unable to get a clear picture of the impact of global change on other crops, including rice and soybeans.

“Even with optimistic climate change scenarios, if society makes ambitious efforts to limit the rise in global temperature, global agriculture will still face a new climate reality,” Jagermeir added. “The impact will be felt around the world.”