(ORDO NEWS) — Scientists have reported a new likely case of a complete cure for HIV infection with an aggressive combination of antiretroviral drugs and nicotinamide (vitamin B3), which causes infected cells to awaken a latent virus, making them vulnerable to immunity. It is reported by the publication Science.

The patient was a 36-year-old man from Brazil, who was dubbed the Patient from São Paulo. The course of treatment reduced the number of viral particles to zero, and after the cessation of therapy in March 2019, HIV was no longer observed in his blood.

Also, the number of antibodies dropped to extremely low levels, indicating the absence of infected cells in the lymph nodes and intestines. In most people taking antiretroviral drugs and discontinuing treatment, the viral load begins to increase again within a few weeks.

However, scientists do not yet know for sure whether the Patient from São Paulo really recovered from HIV. So far, scientists have not examined the lymph nodes and intestinal tissues to confirm the absence of the virus.

It is difficult to defeat HIV, since the pathogen, like other retroviruses, embeds its genetic material in the DNA of human cells, which allows it to be at rest, avoiding the immune system.

Researchers have developed several cleaning strategies for such viral reservoirs, but none of them have proven effective. In addition, reports of some cases of cure after antiretroviral therapy were premature. For example, a child from the state of Mississippi was considered cured, but two years after stopping the drug, the virus reappeared in his body.

To date, only two cases of complete cure for HIV have been confirmed. Timothy Ray Brown, an American, and a London patient have undergone a bone marrow transplant to treat blood cancer. However, this is an expensive and risky approach that does not always work.

The main “target” of coronavirus in human body

Who can develop a “quiet” immunity against Covid-19

The main “target” of coronavirus in human body

Who can develop a “quiet” immunity against Covid-19 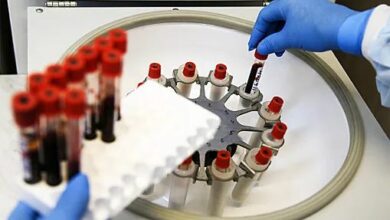 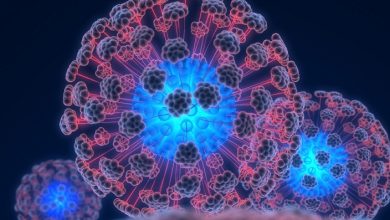