(ORDO NEWS) — Astronomers have been observing the central region of the M77 galaxy. There is a supermassive black hole. These observations finally confirmed the “Unified AGN Model” theory.

Active galactic nuclei (AGN) are the central regions of galaxies that actively radiate in different ranges. The source of the release of a huge amount of energy are supermassive black holes, which are located in the center of such nuclei.

There are different types of AGN, but, as the “Unified AGN Model” says, all these nuclei of galaxies have exactly the same nature, although they differ. Observations of the M77 confirmed this. 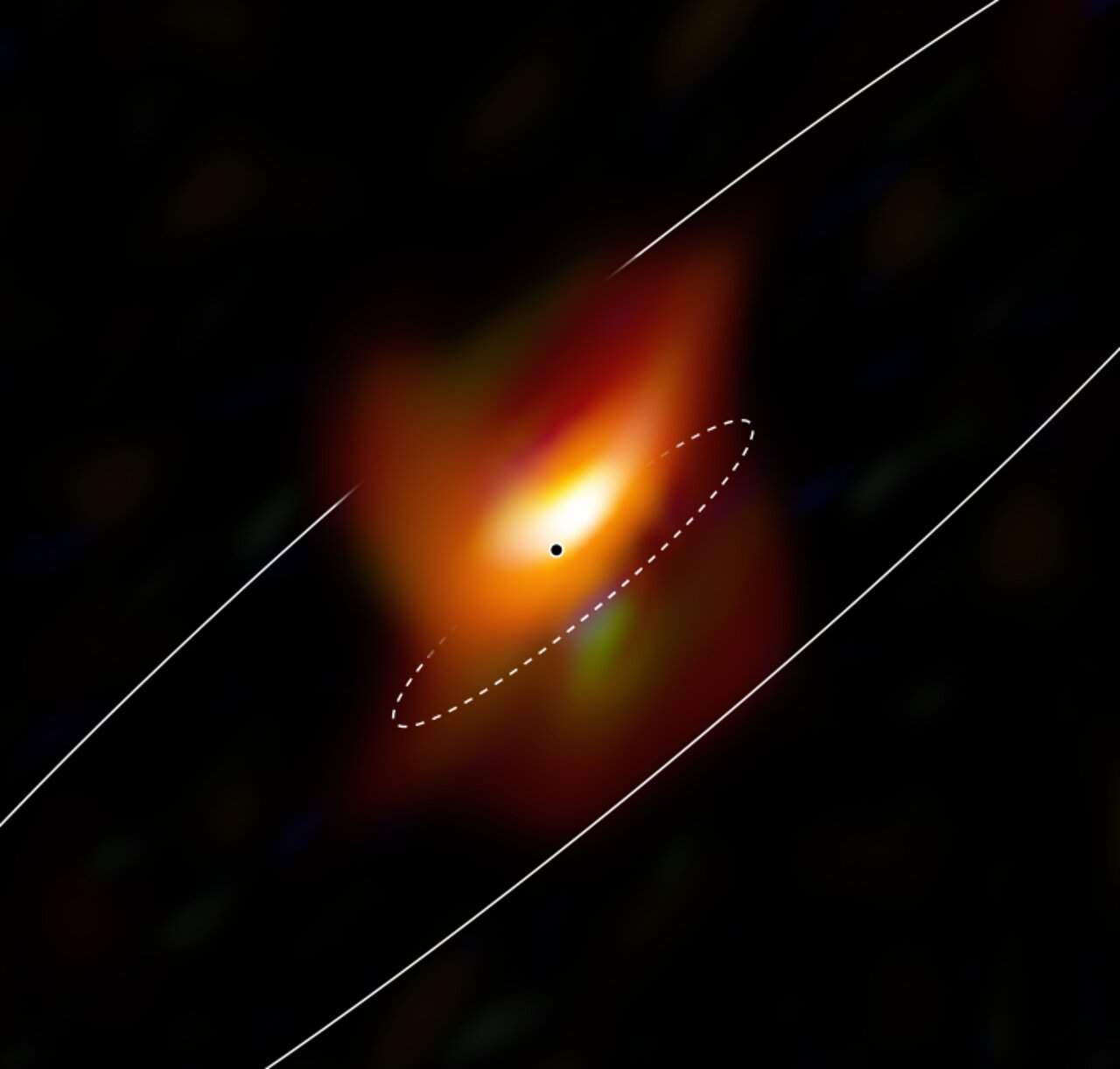 Confirmation of the theory of the “Unified AGN Model”

Observing the active nuclei of galaxies, astronomers have noticed that they are different.

The “AGN Unified Model” states that the nature of all active nuclei is a supermassive black hole, which is surrounded by a cloud of cosmic gas and dust. Large discrepancies in radiation are explained by the different orientation of the gas and dust disk relative to the Earth.

Simply put, we see different AGNs from different angles, and therefore different levels of radiation reach us. In addition, the density of the cloud around the black hole is important, since this gas and dust ring literally obscures the compact object in the center from us.

Observations made with the Very Large Telescope (VLT) provided the most highly specialized images of the gas and dust cloud at the center of the M77 galaxy, which is 47 million light-years away from the Sun.

Thanks to this and other studies, the “Unified AGN Model” was confirmed because it was possible to reproduce the orientation of the dust disk in space.

Therefore, the active nuclei of galaxies are always a supermassive black hole in the center, which is surrounded by a gas and dust cloud. The difference in observations is explained by the orientation of this disk and its density.