(ORDO NEWS) — The Moon , our natural satellite, has been important not only for life on Earth, but also for science. Total solar eclipses, when the Moon obscures the Sun from an observer on Earth, temporarily make stars near the solar disk visible.

More than a century ago, on May 29, 1919, a total solar eclipse made it possible to observe the curvature of starlight by the Sun’s gravity, confirming a key prediction of Albert Einstein’s general theory of relativity.

The “gravitational lensing” effect provided by our Sun made Einstein a superstar in the world of science. And not only because he proved the incompleteness of Newton’s theory of gravity, but also because the world, licking its wounds after the First World War (1914-1918), was in dire need of positive news.

Albert Einstein ‘s prediction was confirmed by the English astrophysicist Arthur Eddington , who was at the time of the eclipse on the island of Principe in West Africa.

The moon is a scientific brake

But our moon may have had an even greater impact on science by delaying its development. In his 1972 essay “The Tragedy of the Moon,” Isaac Asimov speculated about what might have happened if the giant Moon were a satellite of Venus rather than Earth. 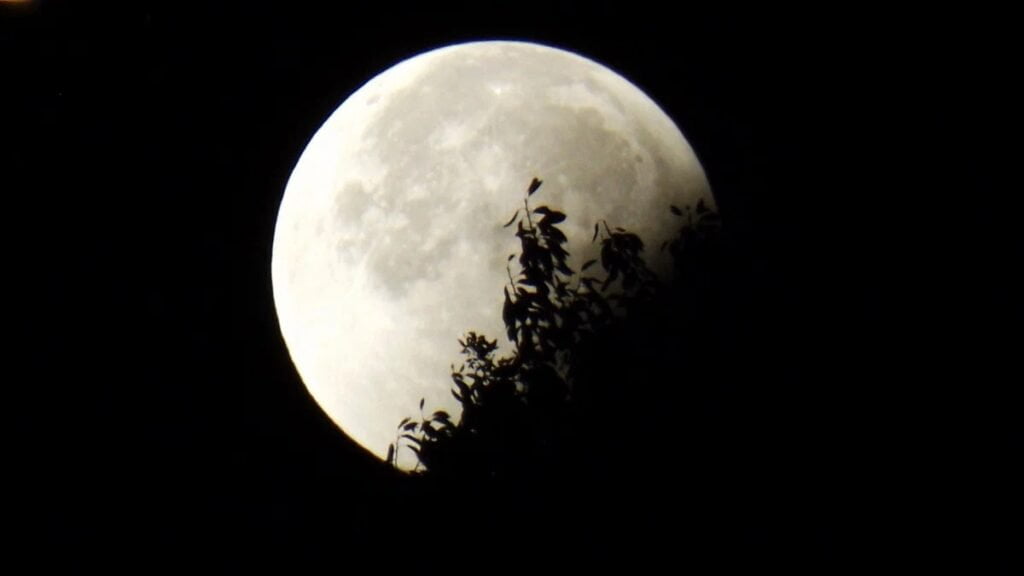 Developing the idea, the American science fiction writer summarized that if people looked at Venus in the night sky and saw that a visible satellite revolves around it, then the “geocentric” idea of ​​\u200b\u200bthe world order, according to which the Earth is the center of creation, would never be viable.

It follows from this that the church could not silence (sometimes forever) the best minds of mankind, who claimed that the Sun is in the center of the solar system, which means that science would begin its rapid development 1000 years earlier.