Media journalists drew attention to the video materials of the Center for the Study of Ancient Ice (COLDEX), in which experts demonstrated the operation of Starlink equipment. According to scientists, they use Internet service terminals at low temperatures and strong winds.

In a video published by the organization on Twitter, the project team showed the Starlink terminal operating in the cold and in strong winds.

According to scientists, the temperature at the Allan Hills station reaches minus 19 degrees, while Elon Musk‘s equipment can be used at temperatures up to minus 30 degrees.

However, the situation is complicated by a strong wind, gusts reach 10 meters per second. 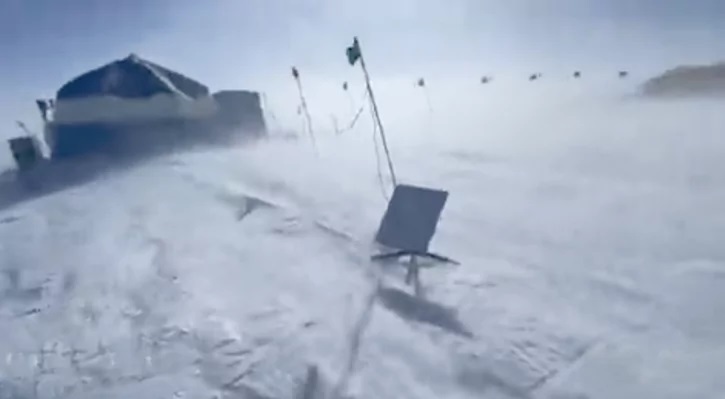 According to the participants of the COLDEX project, satellite equipment helps them stay in touch and explore the territory of Antarctica.

Scientists noted that 90 percent of the ice on the planet is concentrated in Antarctica – according to their estimates, ice appeared on the mainland more than 2.7 million years ago.

The head of SpaceX, Elon Musk, drew attention to the COLDEX materials.

“It’s amazing that we can see something that was frozen 2.7 million years ago!” wrote the entrepreneur in his Twitter.

In mid-September, it became known that Starlink satellite Internet began to work in Antarctica. Thus, by the end of 2022, the Starlink service was launched on all continents of the planet.