(ORDO NEWS) — Citing a “lack of technical capability,” South Korea has scrapped a plan to build a robotic spacecraft to track the asteroid Apophis during its close pass of Earth in 2029.

The Science Department, which manages the government-funded space programs, recently declared the mission “unfeasible” and decided not to request the $307.7 million budget originally requested for the mission.

The mission would launch a robotic spacecraft between July 2026 and January 2027 to escort Apophis as it passes Earth in April 2029.

It was planned that the probe would observe and map Apophis throughout its journey, looking for changes in its structure due to the close flyby of the Earth and the influence of the planet’s gravitational forces.

In March 2021, then-South Korean President Moon Jae-in said that the mission, if carried out, would help “strengthen the foundation of the country’s space industry and improve related capabilities.”

“We have decided to abandon the Apophis sounding mission due to various problems that have made it difficult to successfully carry out the mission,” said Sin Won-sik, a spokesman for the Ministry of Science.

“In order to explore Apophis, we must launch a spacecraft no later than 2027. But with the rocket and spacecraft capabilities that we have,

While the Apophis mission has been cancelled, the official said, this does not mean that South Korea has completely removed asteroid missions from its catalog of future missions.

Rather, he said, the government deems it necessary to develop a “concrete plan” for sounding another asteroid approaching Earth after Apophis.

“In the second half of the year, we will begin work on the 4th revision of the Master Plan for the Development of Space.

And it is likely that the new plan will include a slightly more specific and realistic asteroid mission plan than in the 3rd revision,” Shin said. .

Meanwhile, in April, NASA made the decision to extend the OSIRIS-Rex mission to visit Apophis after a flyby of Earth in September 2023 to drop a container of samples collected from the asteroid Bennu.

As part of the mission extension, OSIRIS-Rex will approach Apophis in 2029, shortly after the asteroid passes within 32,000 kilometers of Earth.

The spacecraft will spend 18 months in the vicinity of Apophis, studying the 350-meter asteroid and getting close enough to use its engines to remove surface rocks and expose subsurface materials. 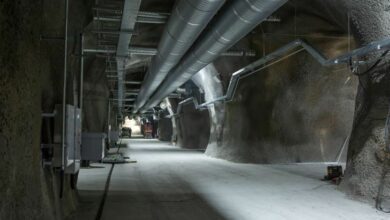 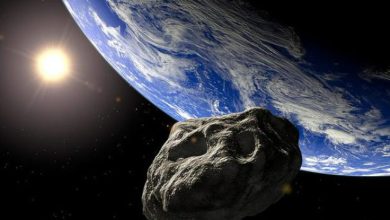 Scientists analyzed the characteristics of the asteroid Apophis, which will approach Earth in 2029 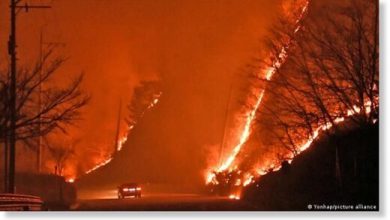 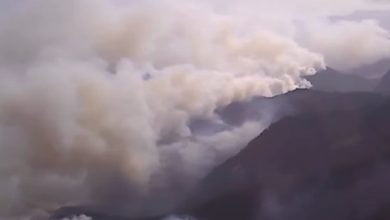 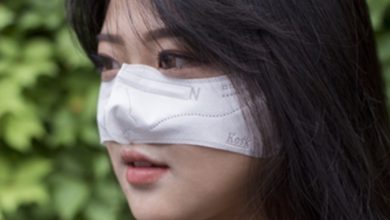