(ORDO NEWS) — Scientists at University College London concluded that the formation of the amino acid cysteine ​​played an important role in the origin of life on Earth, which opened up the possibility for the subsequent synthesis of important catalytic enzymes. The solution to one of the problems of the appearance of the first organisms is reported in an article published in the journal Science. 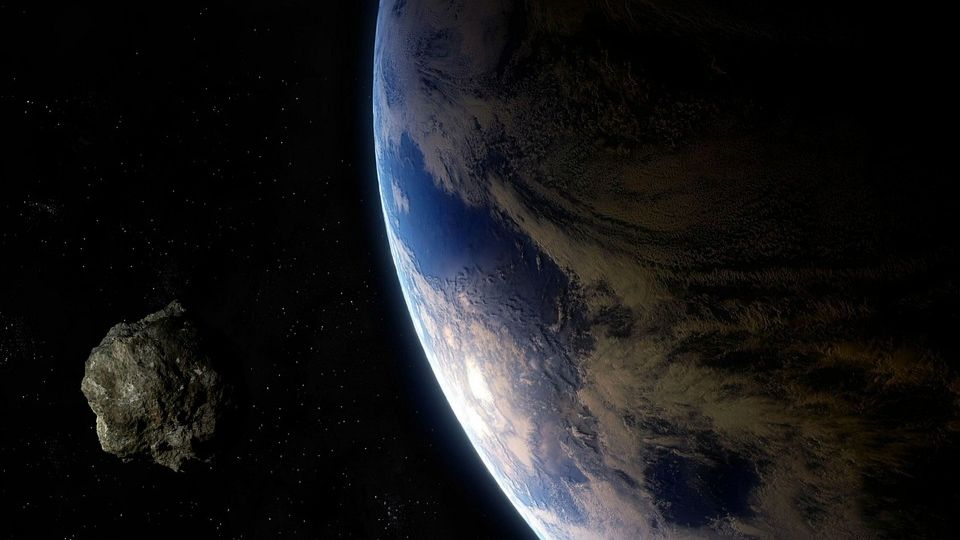 Researchers were able to synthesize cysteine ​​from very simple chemicals – hydrogen cyanide and hydrogen sulfide, which were abundant on the early Earth. The way amino acids are formed strongly resembles the metabolic pathway in modern organisms, and scientists suggest that they are historically related. In addition, cysteine ​​residues in water at neutral pH catalyze peptide synthesis through the combination of short peptide fragments. The protein molecules turned out to be long enough to fold and form like enzymes.

Cysteine ​​provides chemical energy for the peptide bond formation reaction that works with all 20 naturally occurring amino acids. According to scientists, the results of their research prove that biological molecules evolved from nitrile chemistry in the early Earth.

Until now, it was unclear how cysteine, which is of fundamental importance for organisms, could be formed during prebiological evolution, which presented a problem for explaining the origin of life. At the same time, this amino acid did not immediately participate in the formation of the genetic code, but was incorporated into metabolism later.