(ORDO NEWS) — Human knowledge is constantly growing, and the possibilities of people to study the Universe naturally increase. And now, the moment has come when science seems to have buried itself in the limit of the possibilities of studying the visible part of the Universe. However, scientists still dream of looking beyond its edge. Is it feasible?

When Galileo Galilei pointed his first telescope into the heavens in 1610, he discovered “clusters of countless stars” hidden in a strip of light called the Milky Way. On that day, outer space increased many times. About three centuries later, the limits of space were pushed back again when astronomers built powerful enough telescopes to show that the Milky Way is just one of many “island universes.” They soon learned that the universe was also expanding, and galaxies were moving away from each other at an ever-increasing speed.

Then even larger telescopes appeared, showing that the visible universe stretches across an incredible distance of 92 billion light years, and that it contains about two trillion galaxies. However, scientists still want to know what the size of the universe is beyond sight. 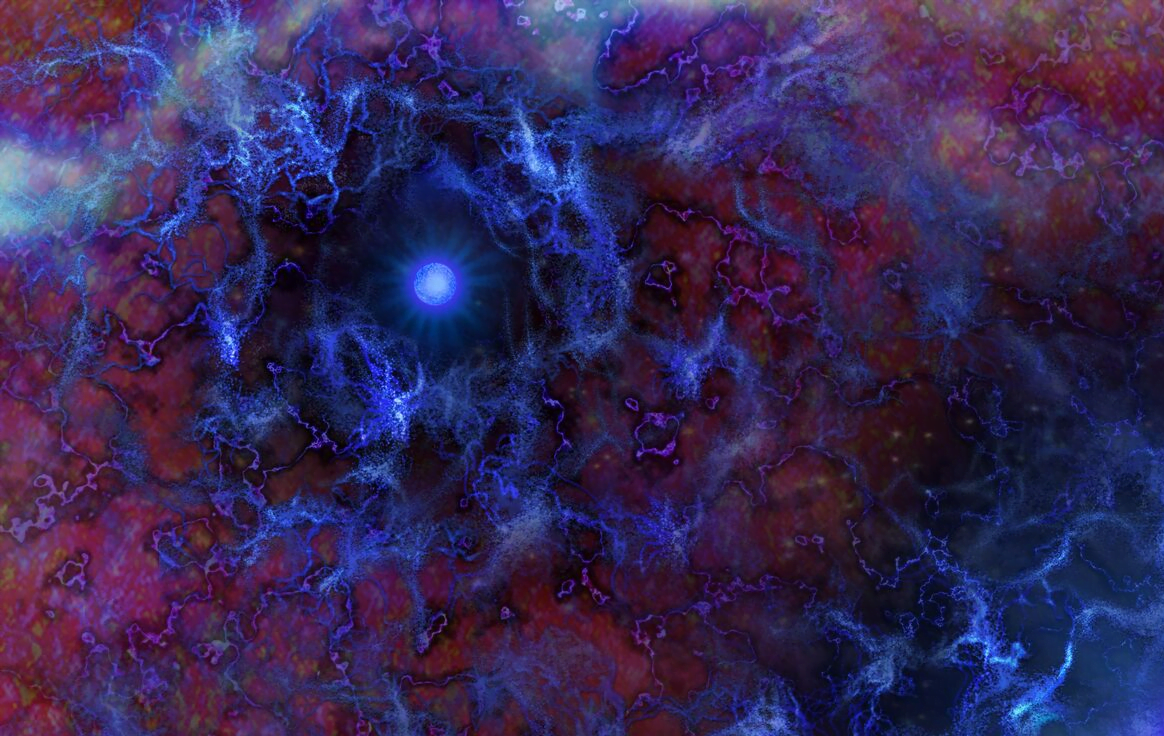 “The universe has always been a little bigger than what we can see,” says astronomer and astronomer Virginia Trimble at the University of California, Irvine.

If you build larger telescopes, it will no longer help you look further into space. “Telescopes observe only what is observed. You can’t go back in time beyond the age of the universe, ”explains Nobel laureate cosmologist John Mather of the Space Flight Center. Goddard, who is also Principal Scientist for the James Webb Space Telescope. “So we have tight limits. We’ve already looked as far as possible.” On the edge, we saw a residual glow from the Big Bang – the so-called CMB. it’s not some magical edge of the universe, the cosmos stretches on, and we may never know how far away.

In recent decades, cosmologists to solve this riddle first try to determine the shape of the Universe, as in his time the ancient Greek mathematician Eratosthenes calculated the size of the Earth using simple trigonometry. In theory, our universe can have one of three possible shapes, each of which depends on the curvature of outer space. They are a saddle shape (negative curvature), a spherical shape (positive curvature), and a flat shape (without any curvature). 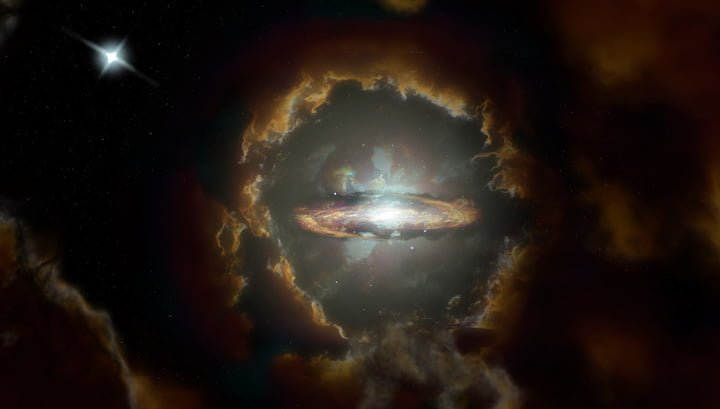 Few people support the hypothesis of a saddle shape, but spherical outer space seems quite logical to us, earthlings. The earth is round like the sun and the planets. The Spherical Universe allows you to fly into space in any direction, and in the end you will still find yourself on the starting line, like Magellan, who circumnavigated the world. Einstein called this model “a finite but unlimited universe.”

But in the late 1980s, construction began on orbiting observatories to study the CMB, and these observatories began to make increasingly accurate measurements. They showed that space has no curvature at all. It is flat to the extent that astronomers can make their measurements. If it is a sphere, then the sphere is so huge that even in the entire observable Universe it is impossible to fix any curvature.

“The universe is as flat as an endless sheet of paper,” says Mater. “Accordingly, we can fly infinitely far in any direction, and the universe will still be more or less unchanged.” It is impossible to get to the edge of such an endless universe. We will simply discover more and more galaxies. 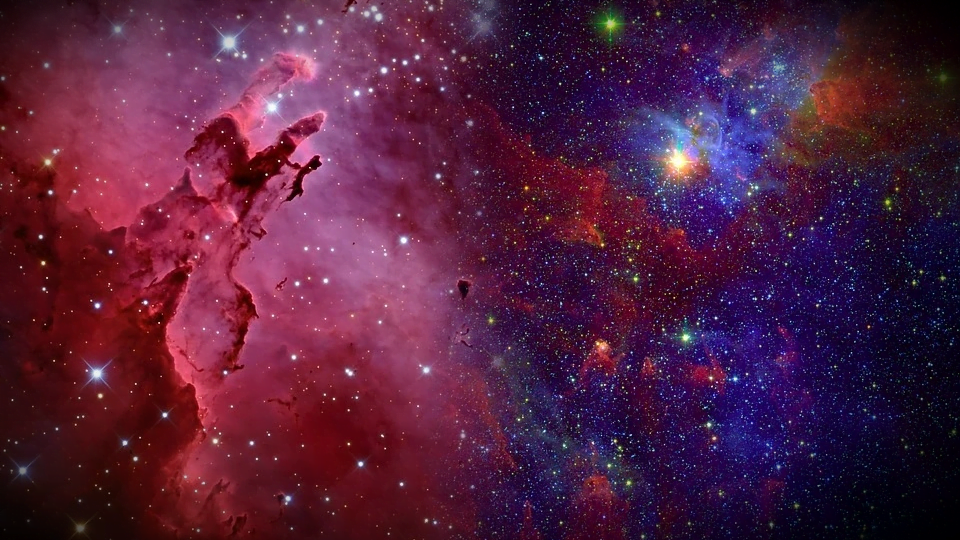 Most astronomers are fine with this. A flat universe is consistent with both observations and theory. Therefore, this idea is now at the very center of modern cosmology.

The problem is that unlike a spherical universe, a flat universe can be infinite. Or it may not be, and it is impossible to establish the difference. “What to look for if you want to understand if the universe is infinite?” Says Trimble. “Nobody knows that.”

Therefore, scientists hope that the theory will give the answer. We are talking about a model capable of providing circumstantial evidence of the first or second. For example, the Standard Model in physics helped predict the existence of numerous particles, such as the Higgs boson, long before they were discovered. Physicists proceeded from the assumption that such particles exist.

“If you have a good description of everything you’ve observed and it predicts something, then you start counting on it to be,” says Trimble. “Most scientists think science works this way.”

Prophetic visions of the future of the world

Prophetic visions of the future of the world