(ORDO NEWS) — People have been observing the North Star for hundreds and thousands of years, but only relatively recently it turned out that this star is actually part of a binary system – it has a sister, Polaris B. And this is not the only interesting feature of the navigation star.

The star Polaris B orbits Polyarnaya in 26 years. Knowing the parameters of the second star’s orbit, scientists were able to apply Newton’s laws in order to find out the mass of two stars. Plus, the mass of the North Star was clarified thanks to parallax measurements made with the Hubble Space Telescope. 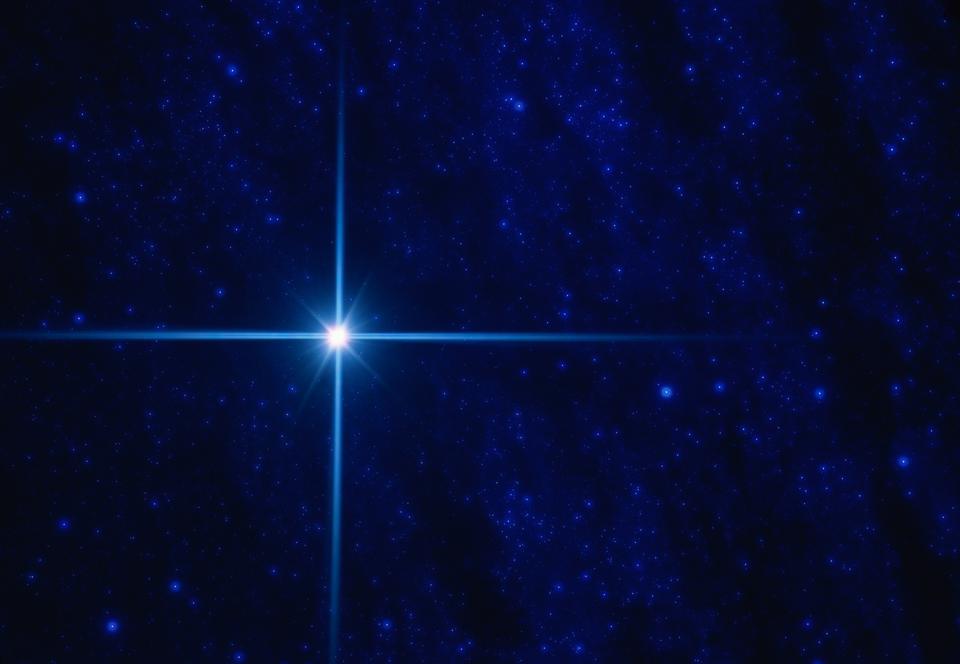 It turns out that the North Star is approximately 3.45 times more massive than our Sun, plus or minus 0.75 solar masses. And all would be fine, but this is less than the Pole Star should weigh in the framework of the generally accepted model of stellar evolution. According to the model, the mass α of Ursa Minor is seven times that of the sun.

Another oddity is the star Polaris B, which orbits Polar, much older than its companion. This is not typical for binary systems, where stars are usually the same age. It is assumed that there was a stellar collision in the history of the system, due to which the stars do not correspond to models of stellar evolution. But this assumption, as astrophysicists emphasize, still needs to be proven.