(ORDO NEWS) — On December 1, the Earth will feel the first blow of a gale-force solar wind that has burst from a giant crack in the Sun’s atmosphere.

The gap was formed the day before – November 28, 2022 – it was noticed by NASA‘s Solar Dynamics Observatory.

At the same time, the “draft” began – powerful streams of charged particles flew towards the Earth at a speed of 2.5 million kilometers per hour.

Upon reaching the planet, they will cause a geomagnetic hurricane – not the strongest – level G1, but it will be felt by weather-dependent people and equipment that responds to changes in the electromagnetic field.

Interruptions in communication, failures in the operation of navigation systems are possible. The Northern Lights will flash in the northern regions.

The hurricane, caused by “draft”, will last until December 2 inclusive. 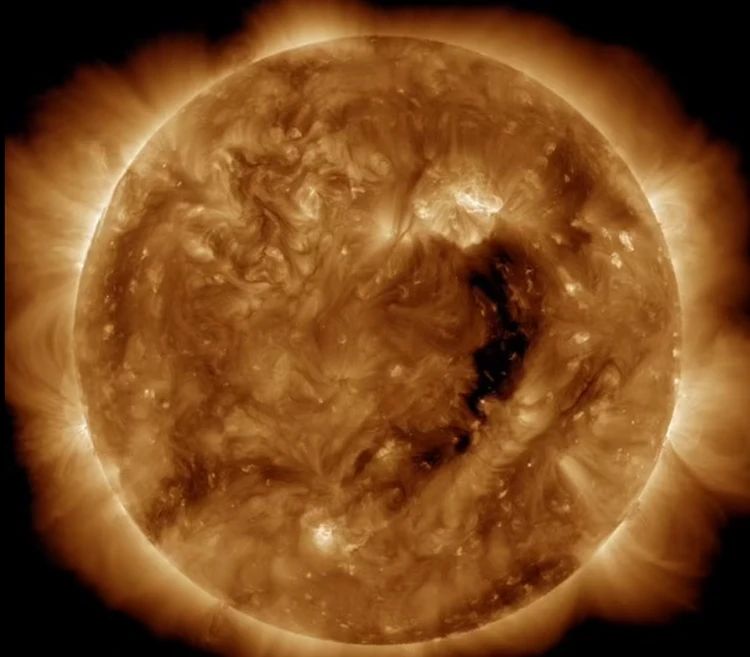