(ORDO NEWS) — The entry into force of a European embargo on Russian oil and a cap on its price is hampering shipping of the black gold, which has already been slowed by new tanker insurance measures.

Since Monday, the European Union has banned almost all deliveries of Russian seaborne oil, in a new package of sanctions against Russia over its war in Ukraine.

In addition, a ceiling mechanism for the price of Russian oil, approved by the European Union, the Group of Seven and Australia, provides for the continuation of the delivery of oil sold at a maximum price of $60 per barrel only. In the event that the price is higher than this ceiling, companies with headquarters in these countries are prohibited from providing services that allow marine transportation, especially insurance. 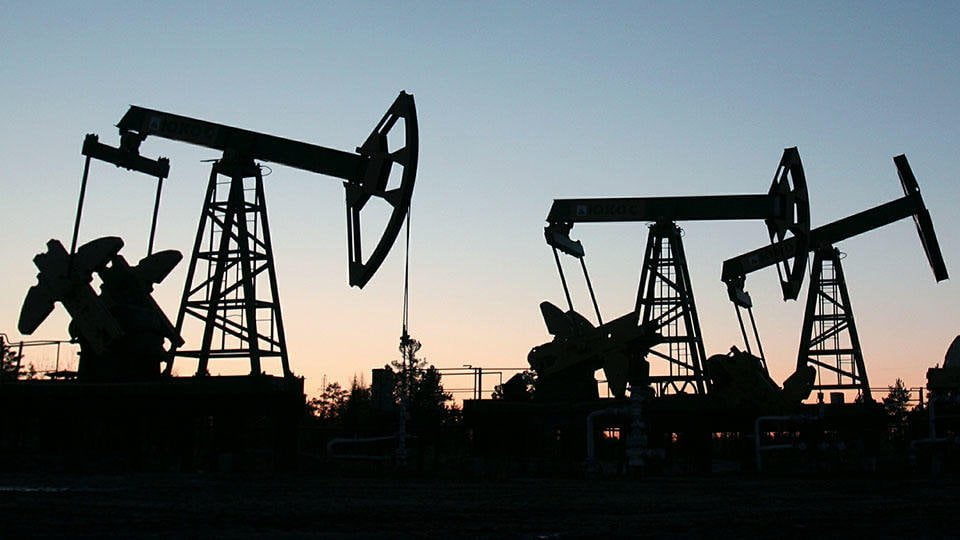 On paper, the plan is easy: cut off Russia’s finances by keeping the price of its oil low rather than taking it off the market.

Analysts agree that it is still too early to predict the impact of this mechanism, but its first repercussions are beginning to appear.

Since Wednesday, oil tankers have been waiting in the Black Sea to be allowed to cross the Bosphorus and Dardanelles straits in Turkey.

Turkey is now requiring that ships wishing to sail this main trade route for the transportation of Russian oil show that they are insured, including in the event of a violation of the price ceiling mechanism by submitting a “protection and compensation insurance” policy.

However, Western clubs refuse to provide general insurance for all ship owners.

The London P&I Club confirmed Monday that clubs “cannot and should not grant” such insurance as it would constitute “a breach of Western sanctions”.

Markus Becker, global head of Maritime and Shipping at Marsh, says the clubs are adopting a “pragmatic” attitude here.

In fact, all merchant ships are required to have this private marine insurance that covers risks of war or collision and environmental damage such as oil spills.

It owns between 90 and 95% of the “protection and compensation clubs”, insurance companies in the European Union and Britain, which no longer have the right to insure shipments of oil sold at a price exceeding $60 a barrel.

Baker explains that the mechanism for setting a cap on the price of Russian oil “exacerbates the complexity of an already complex situation,” which is supposed to slow down Russian oil exports and “have the effect desired by the Group of Seven in any case.”

Nevertheless, capping the price of Russian oil by itself does not change much for the market, says Craig Erlam of OANDA.

A barrel of Russian oil (crude from the Urals) is currently trading at less than $60, which makes the cap ineffective.

In addition, explains Eduardo Campanella of Unicredit bank, “Moscow is striving to circumvent the ban by offering its own coverage to potential customers with the state-controlled Russian National Reinsurance Company.”

Many analysts also point to an increase in the number of illegal oil tankers, which are not clear who owns them.

An official in a marine transport company specializing in refined petroleum products, who asked not to be named, told AFP that “there are enough maritime transport capabilities in the so-called stealth fleet (…) for Russia to be able to sell its oil without taking into account the ceiling.” price determinant.

In addition to that, ships that are indifferent to the sanctions, as there are refining companies willing to pay a higher price for transporting Russian oil, because it will still be profitable compared to other types of oil that are sold at much higher prices.

According to this official, shipping costs “ranged between seven and ten times the normal price.”

Russia loses the oil war and the Middle East

Russia loses the oil war and the Middle East