(ORDO NEWS) — Scientists from Hungary created the modern “fish – Frankenstein” – claiming that it was by accident.

The mistake led to the creation of a new species: a cross between a Russian sturgeon and an American paddlefish.

Russian sturgeon is the source of the finest caviar in the world; and also on the list of endangered species.

Scientists have tried to make endangered fish reproduce asexually. In the process, they wanted to use paddlefish sperm, but not transfer DNA to sturgeon. 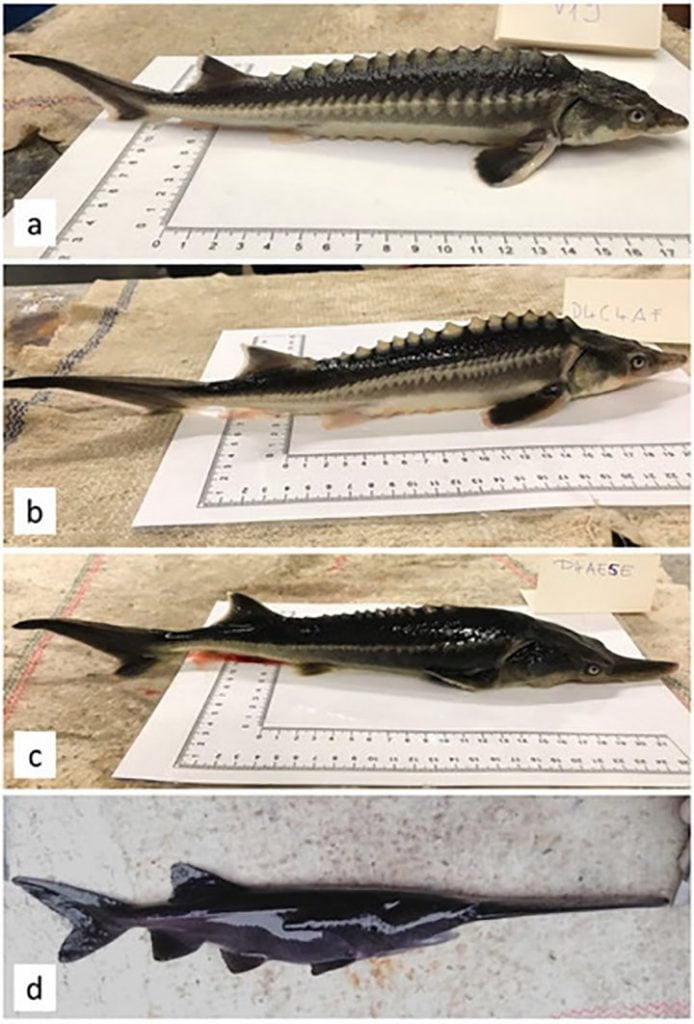 But just like the sci-fi movie, things didn’t go as planned.

The paddle’s DNA was passed on, and a new species appeared. Researchers have not yet chosen its official scientific name, but there is an unofficial one – “sterlet fish”.